The FAI has confirmed that a Republic of Ireland XI will take on Glasgow Celtic in Scott Brown's testimonial match at Celtic Park on Sunday, 20 May, with a portion of the proceeds going to the family of Liam Miller.

The Glasgow giants will host the game with a 2pm kick-off, 24 hours after the Scottish Cup Final and will lead into Ireland’s summer friendly fixtures.

A number of charities and causes will benefit from the encounter, including the family of former Celtic and Republic of Ireland player Liam Miller, who lost his battle to cancer at the age of 36 last month.

Martin O'Neill's side travel to Paris to take on France on Monday, 28 May before the United States arrive in Dublin for the following week's home fixture on Saturday, 2 June.

O’Neill was in charge of Celtic when Ireland were the opposition for Jackie McNamara’s testimonial in 2005, while the last visit to Celtic park was the 1-0 Euro 2016 qualifier against Scotland in 2014.

Ticket information will be announced at a later date. 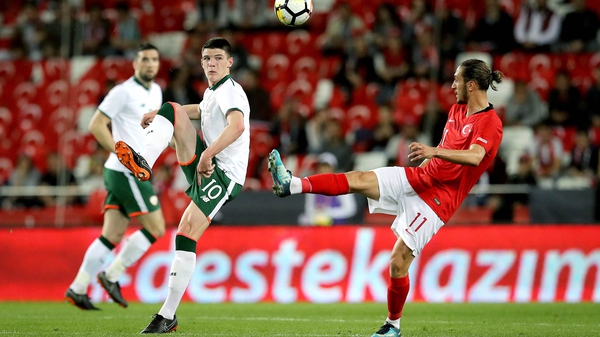 O'Neill must lead from front for new-look Ireland