Leinster’s backs coach Felipe Contepomi doesn’t buy into the narrative being peddled by many ahead of Saturday’s Heineken Champions Cup encounter with Bath.

The holders have looked a class apart domestically, and will eye a healthy return of points in the back-to-back fixtures against the Premiership outfit ahead of next month’s home tie against Pool 1 leaders Toulouse.

Leo Cullen’s side travel to the Rec (kick-off 3pm) in excellent form. While the international contingent were to the fore in green during the successful Autumn Series, including the victory over New Zealand, the provincial talent pool excelled in their absence.

The extended squad put a half century of points on both Ospreys and the Dragons and are nine wins from 10 in the Guinness Pro14. Their tally of 51 tries is well ahead of second place Scarlets (37), and is in stark contrast to a Bath side who have not tasted a league win since 22 September.

Last weekend they ground out a 7-7 draw against Sale in dreadful weather conditions, and with three wins from nine, Todd Blackadder’s side are mid-table.

Saturday is an opportunity for a first win in Europe’s premier club competition, and Contepomi doesn’t subscribe to the view that only complacency will trip the champions up. 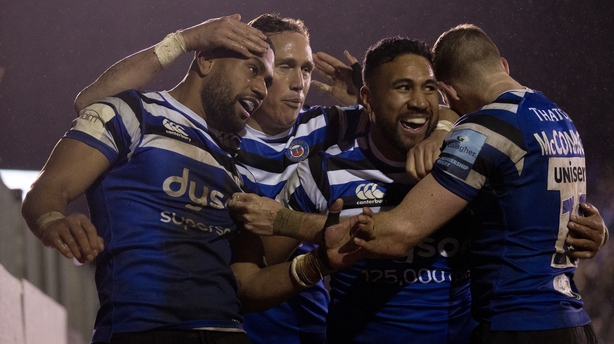 "The risk is not the game being a banana skin, the risk is that we are playing against a very good team with very good players," he told RTÉ Sport, describing them as "dangerous" opponents.

The weekly grind is not something the Irish province can relate to at the moment. Having plundered 16 tries in their last two outings, Leinster’s average winning margin in the Pro14 is 25 points. They began their defence of their European crown with a 52-3 demolition of Wasps, but came a cropper the following week in Toulouse.

That defeat, one of just two so far this term, has given the management and players plenty of food for thought.

The four-time European champions raced into an early 14-0 lead and despite the visitors fighting back to take the lead, Maxime Medard's try and Thomas Ramos’ subsequent conversion tipped the scales in the French giant's favour by the bare minimum. 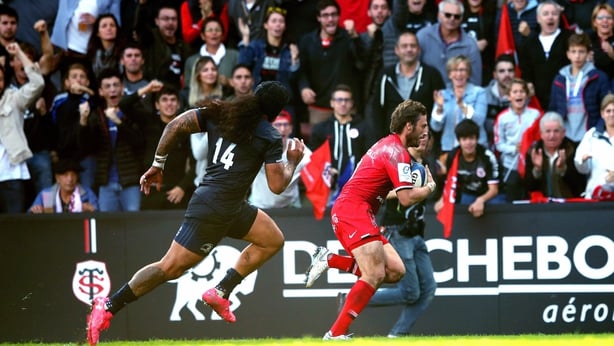 "The hard part of the loss in France is not the result, but how we lost it," he says. "We have to lift a gear. We are again away from home and we need to perform better. That’s our aim.

"You can do a lot of maths [regarding qualification], but what counts and gives you sustainability is your performance, not results."

The players are on the same wave length. Rob Kearney and Devin Toner both highlighted areas where they expect Bath to target, with the towering lock insisting that while results have been up and down for Bath this year, the prospect of taking down the holders in their own backyard will be a huge motivating factor.

"If Bath are going to turn it around, this is the perfect opportunity"

"We’re not focusing on Bath’s form. Personally, when I look at them, I’m looking at lineouts, formations etc…it might be at the back of our heads," said Toner.

"If they are going to turn it around, this is the perfect opportunity. It would be a good marker for them to get a good result." 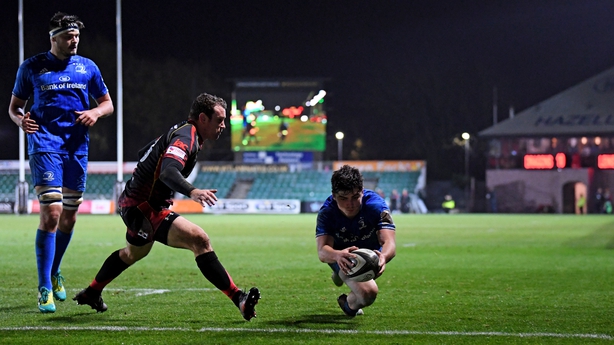 Can anything be garnered from dishing out two successive hammerings in the lead-up to Europe?

"You can learn an awful amount," Toner said. "What we have learnt is the strength in depth coming through and the young players taking their chances."

The frontliners will be out in force in Somerset Saturday afternoon and perhaps Bath will learn a great deal more about their standing in the game by tea time. 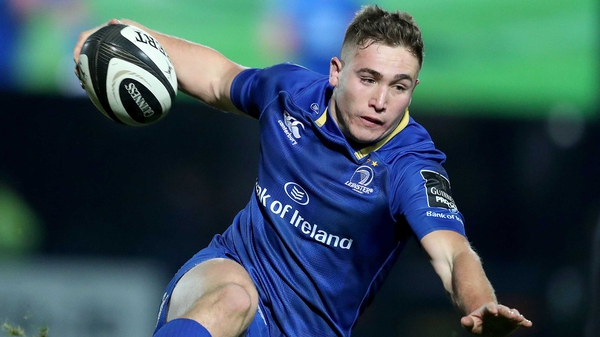 Larmour in frame to make Leinster return at Bath