Last season is one best forgotten from a Connacht perspective, but Donal Lenihan believes the team and its supporters are back on the same page under head coach Andy Friend.

After a tricky start to the Pro14 season, Connacht moved into third place in Conference A after an impressive home victory over Scarlets at the weekend.

"Connacht are certainly very easy on the eye at the minute," he told 2fm’s Game On.

"Friend seems to have fitted in seamlessly. He has relit that spark that was set alight under Pat Lam a couple of seasons ago.

"It was a major step backwards last season under Kieran Keane, but they certainly have reconnected with the crowd and the rugby they are playing is outstanding. There is a great mix to their game.

"They can be very direct at times, the quality of their attacking game out wide is really good." 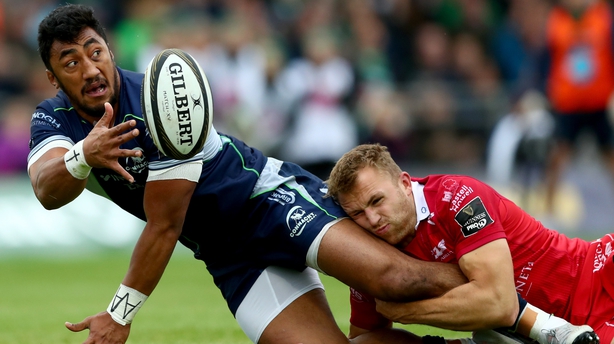 The RTÉ rugby analyst singled out Irish international Bundee Aki for special praise in the 33-20 over the Welsh club.

"He really was outstanding from start to finish. He looked really fit, was really committed.

"You could see everyone fed off his enthusiasm." 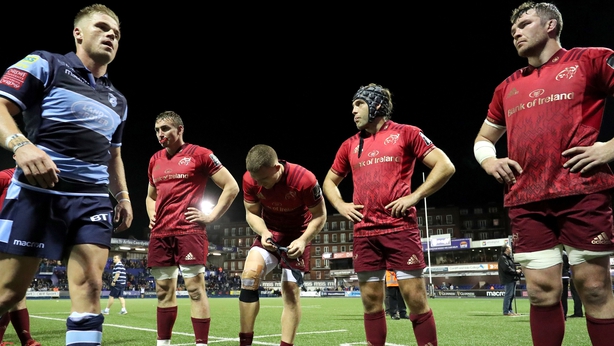 While things are on the up out west, Johann van Graan had a sobering night at the office as Munster fell to a 24-point defeat in Cardiff.

With two home wins and two defeats on the road, Lenihan says the early season chopping and changing isn’t an excuse, but isn’t helping the situation either.

"It does take time for different combinations to get up to speed. It doesn’t help when at this time of the year you are changing combinations from week to week, so that does make it difficult.

"When you look at what is coming down the line, it must be addressed fairly quickly. It is a cause of concern the lack of cohesion in midfield. It is a long time since Rory Scannell and Jaco Taute would have played together.

"You can understand these things, but they must start ironing these issues out." 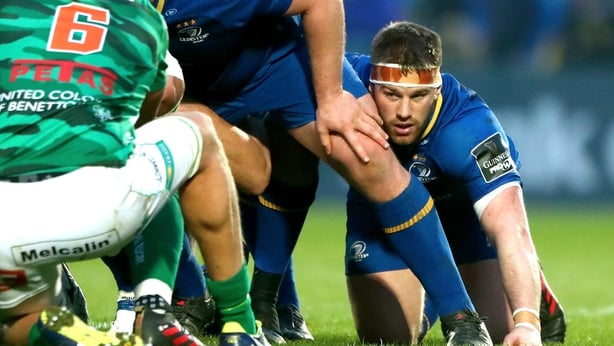 Leinster easily accounted for Edinburgh with a bonus point victory, but the big new coming from the camp this week ahead of the inter-pro with Connacht is the possible return of Seán O’Brien.

The flanker suffered a shoulder injury in a comeback game last February and, save for a 40-minute run against Treviso in April, has not played since.

He endured a personally frustrating year, watching from the sidelines as Ireland won the Grand Slam and Leinster completed an unprecedented Champions Cup and Pro 14 double.

With a World Cup less than 12 months away, his return is positive news for club and country.

"I can’t wait to see him back"

"I was at a charity dinner last Thursday and Seán was there. He looks incredibly fit and you can sense chomping at the bit to get back in. He has been out a long time and missed out on so much rugby.

"The medics are right to make sure his comeback is 100% in a position to play and influence in the manner we know he is capable of. I can’t wait to see him back." 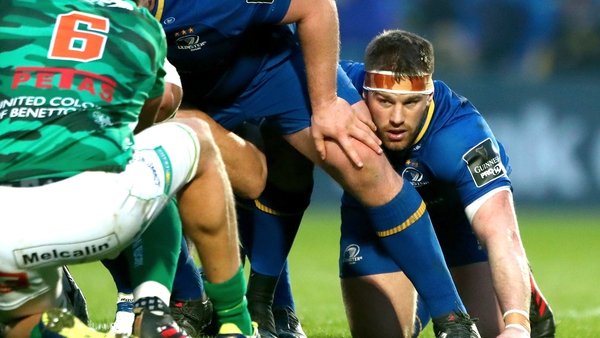 Sean O'Brien in line to return for Connacht clash