Jamie Heaslip has announced his retirement from rugby on medical advice and says the time is right for the next chapter of his life.

The 34-year-old had a second operation on the lower part of his back last November, but has failed to make the desired recovery and has made the decision with immediate effect to ensure his "future well being".

Heaslip won 95 caps for Ireland after making his bow in 2006, winning three Six Nations titles, two Triple Crowns and a Grand Slam in 2009.

He played at two Rugby World Cups featuring in all 10 of Ireland's games at the 2011 and 2015 tournaments.

The former Ireland captain has not played since March of last year when he completed the full 80 minutes against Wales in the Six Nations. 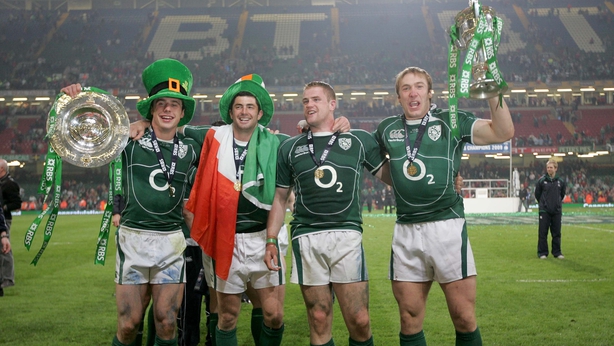 It was in the warm-up against England in the final game of the competition where he was forced to withdraw with a mysterious injury.

Surgery was required for the lower back issue, but suffered a further set-back on his return to pre-season training. 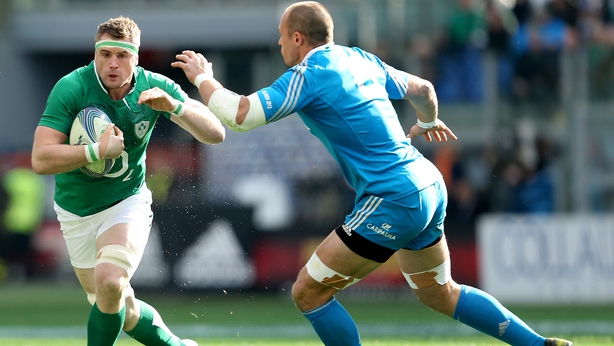 "Jamie was an intelligent and incredibly robust player," he said. "There are so many moments that spring to mind, whether it be his superb second half against Northampton in the 2011 Heineken Cup final or his clever line and tireless work ethic that combined to see him score the International Try of the Year two years ago, or his crucial try saving tackle on Stuart Hogg on 'Super Sunday', to help tip the balance in retaining the Six Nations trophy.

"Utterly professional, driven to succeed and a leader with the actions he delivered."

Heaslip says he has no regrets after a distinguished career for club and country.

"My goal when I started my professional career 14 years ago was to leave the jersey that I wore in a better place and I hope I have done that," he said.

"I've had the time of my life on and off the rugby pitch but now it's time for the next chapter." 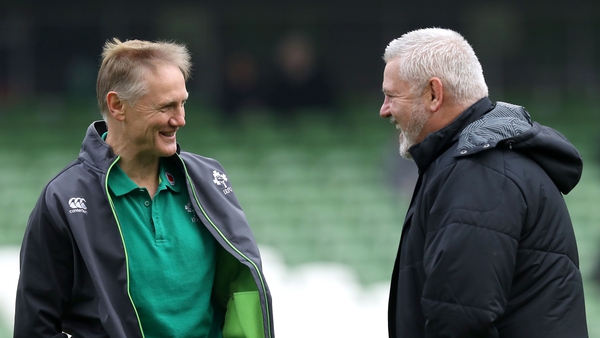