Injury concerns are part and parcel of rugby, but Ireland can be thankful that heading into Saturday’s Six Nations clash with Wales the outlook is pretty good. There is one player, however, who they could really do with pulling through his fitness test.

Two seems to be the key number for Joe Schmidt and Ireland at the moment; it’s the number of games played in the Championship, the number of victories, the tally of players lost to injury in the campaign thus far in Josh van der Flier and Robbie Henshaw, and the number of fitness concerns heading into the weekend.

Defence coach Andy Farrell assured the gathered media at the team camp at Carton House yesterday that both Tadhg Furlong and Iain Henderson "have hit their straps" in training and, as things stand, remain on course to face Warren Gatland's men.

The pair are back training, but are yet to take part in full-contact sessions.

History would tell us that Schmidt tends to err on the side of caution for those that don’t take full part in training early in the week leading into a game, but there could well be an exception made for the tighthead prop who is seeking his 22nd international cap. 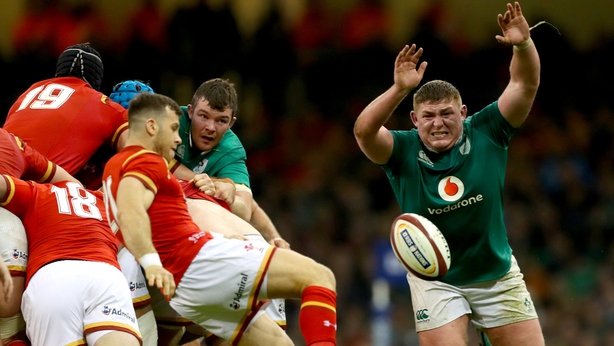 Henderson’s loss would naturally be a blow, but with James Ryan back to full fitness and Ultan Dillane back in the mix, second row is an area that appears well stocked.

As well as Andrew Porter and John Ryan have shown in the green jersey, should Furlong fail to recover from the hamstring injury sustained against Italy, it would be a significant boost for the Welsh.

"[Furlong] is not only a tighthead prop of the highest order but one of the best players in the world in any position," Wales Online wrote earlier this week.

His counterpart Samson Lee is growing into a potential Lions rival, while on the other side of the scrum, in-form Rob Evans would surely fancy an afternoon at the coal face without the Wexford man in direct opposition.

So what is it exactly that Furlong brings to the party?

It is easy to forget that the 25-year-old was a relatively unknown quantity prior to the 2015 World Cup and his meteoric rise has been well documented. Amid all the praise and achievements, he simply gets on with the job at hand with minimal fuss.

First and foremost, Furlong is a scrummaging king and locks down the pack at set-piece no matter the opposition. For Leinster, Ireland and the Lions, he is a consistent performer who rarely seems troubled by even the most highly-regarded of looseheads.

Added to that, he has the subtleties not always associated with a tighthead prop.

"He’s definitely raising [the bar] and we all have to chase him and he’s the guy who’s setting that standard that we all need to get to."

The All Blacks got their first sighting of him in the historic game in Chicago in November 2016, Furlong more than holding his own up against the formidable Joe Moody. A fortnight later the wounded All Blacks exacted revenge, but Furlong again rose to the challenge in a highly attritional 21-9 defeat.

The New Zealand Herald described his outing as "immense", suggesting he pushed out-half Beauden Barrett all the way for the man-of-the-match award.

The following year and the same paper didn’t hold back in analysing the Lions’ defeat of the All Blacks as they squared the series 1-1 in Wellington. 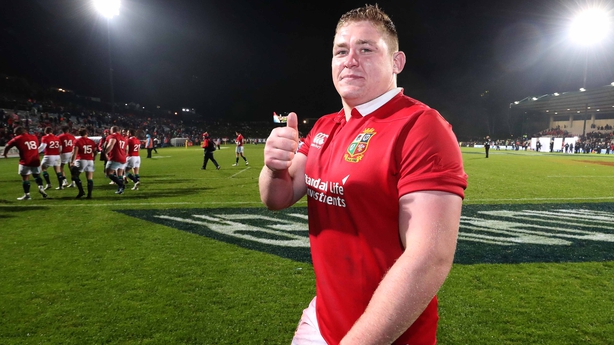 A "rolling Sherman tank" who "owned Moody" in an early scrum was the colourful description of Furlong.

Fears of a potential post-Lions tail off in performance were quickly allayed, and has been at the fore for Leinster in their march to the quarter-finals of the Champions Cup.

A shuddering tackle on Montpellier wing Nemani Nadolo in January was a highlights reel moment as Leinster secured a first win on French soil in four years. Five carries, five tackles and another strong showing in the tight exchanges was further evidence of his standing in the game.

It was little wonder World Rugby magazine voted him ninth best player in the world earlier this year, a top-10 list that contained no other Irish players, or any other frontrowers for that matter.

With just one win in the last five attempts, Ireland have found Wales a tough nut to crack of late. Games tend to hinge on fine margins, and Warren Gatland’s side will bring incredible discipline (just two penalties conceded against England), the return of star trio Leigh Halfpenny, Liam Williams and Dan Biggar, and a powerful front five and more athletic back row.

The English defeat was almost a moral victory of sorts given the lengthy injury list and controversial TMO call, so the men in red travel with a swagger despite the do-or-die nature of the contest. 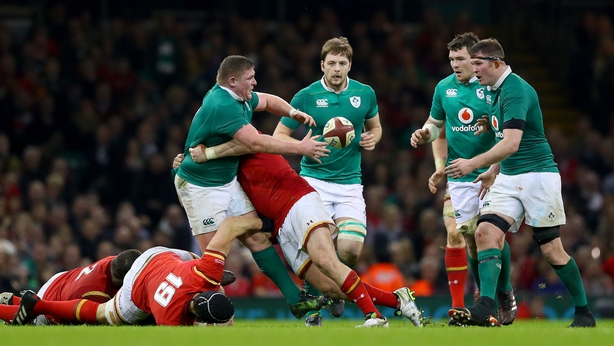 Ireland can ill-afford to allow the visitors build confidence at set-piece and the presence of Furlong brings comfort to team-mates and supporters alike.

Porter is developing into an all-action player, while it should be remembered that Ryan featured in all of last season’s Six Nations games, three on the summer tour and in the two big November Tests, so his big-game pedigree is proven.

Indeed RTÉ Rugby analyst Donal Lenihan is backing the 29-year-old to step in should Furlong fail to prove his match fitness.

Furlong however is in a league of his own and both camps know it. We wait to see the third name called out by Schmidt at tomorrow's team announcement. 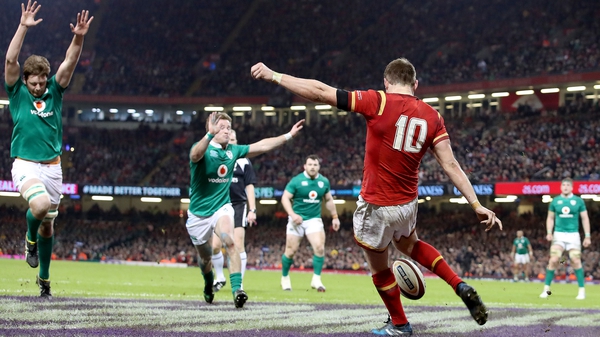