Munster’s final Champions Cup pool game against Castres at Thomond Park has been put back three hours due to adverse weather conditions.

Johann van Graan’s side take on the French club knowing a victory of any nature would guarantee a quarter-final spot, while a bonus point win could see Munster enjoy home advantage in the knock-out stages.

The game was due to kick-off at 1pm, but a pitch inspection was held by match officials due to the incessant rain which has impacted sporting matches right across the country.

Referee Ben Whitehouse confirmed that the game is now due to kick-off at 4pm. 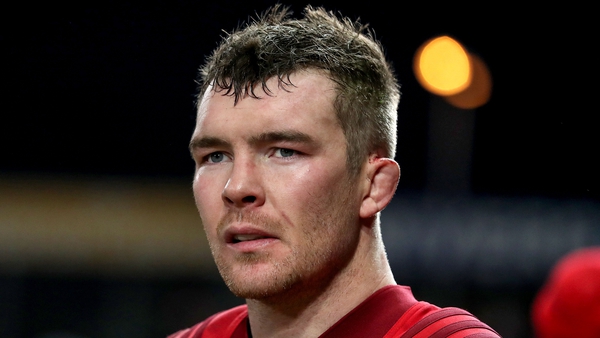