Munster head coach Johann van Graan has retained faith with the team that lost to Racing 92 last time out for the Champions Cup pool finale against Castres on Sunday (kick-off 1pm).

It is the first time this season that the two-time European champions have named an unchanged side, with the only change in personnel the return of Niall Scannell to the match-day 23.

Captain Peter O’Mahony has recovered from an ankle knock suffered in Paris to lead the side and is joined in the backrow by Chris Cloete and CJ Stander.

The front row is made up of Stephen Archer, Dave Kilcoyne and Rhys Marshall as Billy Holland is partnered by Jean Kleyn in the second row.

Irish international Scannell returns from the rib injury sustained against Ulster on New Year’s Day to take his place among the replacements. 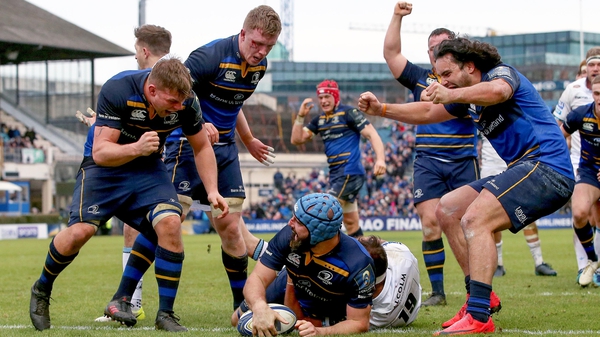