Leinster are already assured of a Champions Cup quarter-final passage ahead of their trip to France, while Munster will join them if they can take care of Castres at Thomond Park.

Les Kiss’ Ulster, after a topsy-turvy season, are in control of their own destiny when they take on Wasps, while unbeaten Connacht look to secure a home quarter-final berth in the Challenge Cup.

We have 50 matches played in the Champions Cup and Leinster are the only one qualified. Montpellier were beaten at home by Exeter earlier on in the pool. They have a mathematical chance of qualifying, so it is a tough one.

Leinster haven’t won in France since 2014. That said, you look at the quality they have. They will be breaking up after this weekend because they have so many players involved in the Six Nations. 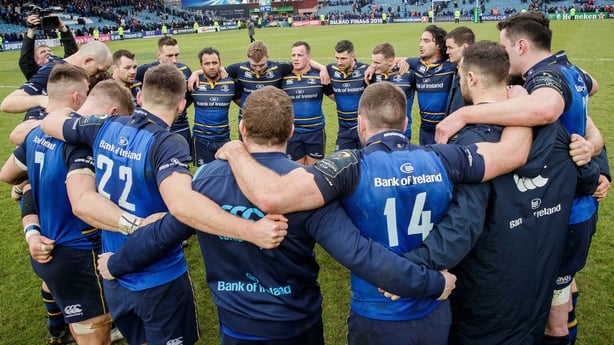 They won’t play as a collective unit again until the quarter-final. I think Leinster are good enough to go there and do a job and have been playing really well of late.

I fancy Leinster to win this one.

It’s a very easy permutation for Munster. Win and they are through. Obviously there are a lot of games played before their game at Thomond Park, so that will help them see what is happening in the other pools.

Traditionally Castres have been appalling travellers in European competition over the years. Munster at home, you’d have to fancy Munster to win this win. Albeit Castres will be more competitive. They are still alive in this pool and Munster were lucky to get a draw there when they opened the campaign back in October. 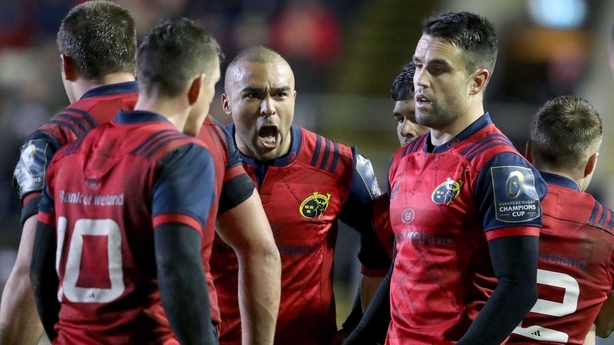 I still expect Munster to win., They are playing well, a far more attacking threat than last year. They are improving every week. They may not get the bonus point which I think will have implications; it means if they just get the win they will probably be on the road for the quarter-finals. Right now, I think they will take that.

Munster to win, but not get the bonus point.

It is the last game of round six so both sides will know exactly what they have to do. Ulster’s season has been all over the place. Their form  has been very inconsistent. With their backs to the wall, they had to beat La Rochelle to keep their season alive and they did that. They brought a new-found belligerence and massive physicality to the game. 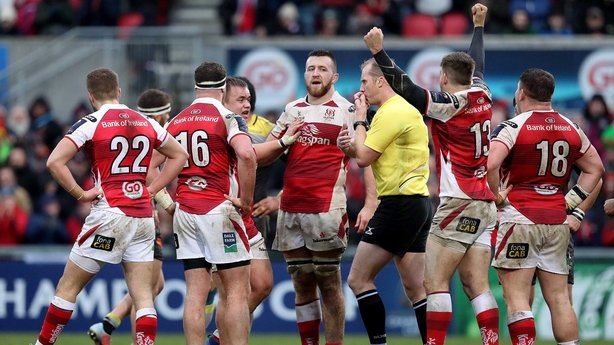 If they can repeat that, I fancy them to win. Especially if Wasps are mathematically out of it by the time the game kicks off. Ulster won’t care; win the match, get into the knock-out stages and build then towards April.

I think Connacht are going to find it hard to get into Europe through the Pro14, but they have been brilliant in the Challenge Cup, almost liberated with four wins and a draw. They are playing at home to an Oyonnax side bottom of the pool. Win that and they have a home quarter-final. It gives them something to focus on right through the Six Nations.

They have the capacity with a home quarter-final to at least get to a European Final. 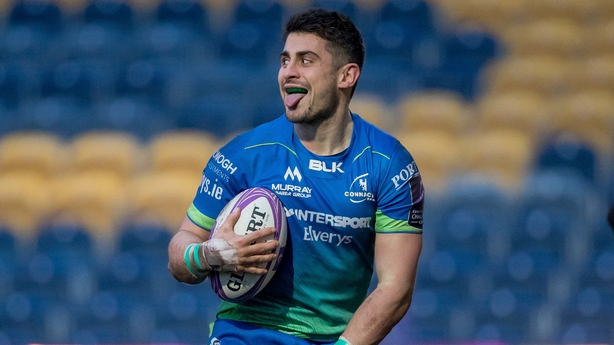 Wining the Challenge Cup is well within their capability. They have been getting better and better, with more players coming back from injury.

I fancy Connacht to at least get to a Challenge Cup Final and I think they will be too strong for Oyonnax at the Sportsground. 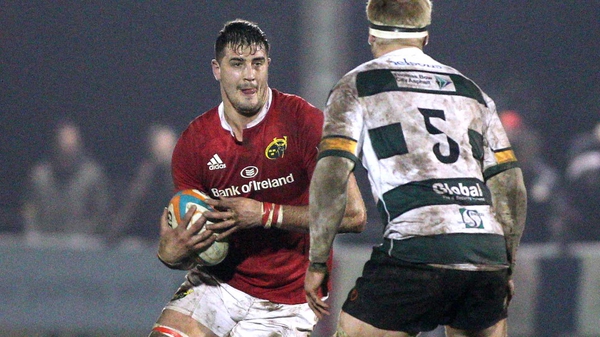 Doping bans force guilty like Grobler 'to realign who you are'