Glasgow prop Jamie Bhatti admits their scrum could be targeted by Leinster in the European Champions Cup this weekend.

The Warriors have made a fine start to the season, winning all six Guinness Pro14 matches, but were dominated up front by Exeter in their first defeat of the season last weekend.

The Chiefs eventually claimed a 24-15 win over Dave Rennie's side, and there were signs of weakness for perhaps the first time this season as the pack tired late on and succumbed to a powerful performance from the hosts.

Bhatti, in his first season with the club, admitted they had been struggling at set-piece time when asked where Glasgow could gain an upper hand this weekend.

"I would say at the scrum, but we've been struggling in the past couple of weeks," he said.

"They'll have been watching our games and they will try and target our scrum, but we're working hard every week, and we'll get there. I'm pretty confident we'll get it together." 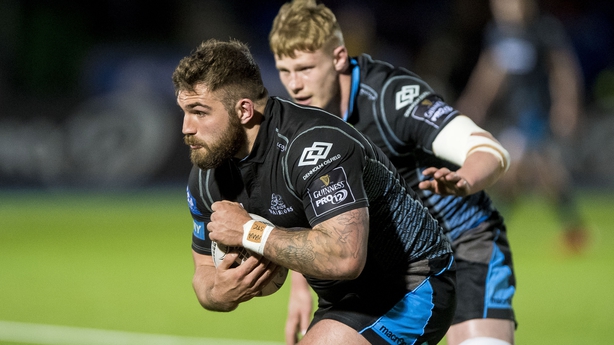 The game at Scotstoun this weekend is of added significance following Leinster's bonus-point win over Montpellier, and 24-year-old Bhatti is keen to make home form count, starting in front of a sell-out crowd on Saturday.

"We're at home at the weekend, and we don't want to lose at home.

"That's one of our goals for the whole season; not to lose a game at home."

On the importance of the game, he added: "With the group we're in, and the quality of the opposition, if you lose one game then it's not looking good but I am sure we will get the job done at the weekend." 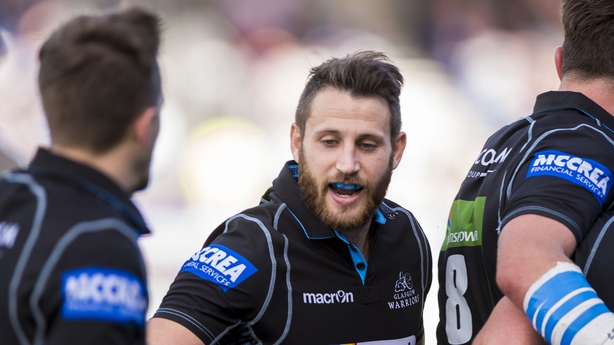 Winger Tommy Seymour is wary of facing a Leinster side packed with "world class individuals" at Scotstoun this weekend.

While Johnny Sexton and Sean O’Brien were absent last week for Leinster, Seymour says the squad is well capable of covering for such personnel losses.

"They are world class individuals and add a lot to a side," he said.

"Leinster are already stacked and have great strength in depth and had a great win at the weekend despite having those guys on the sidelines so obviously it shows the quality they have. 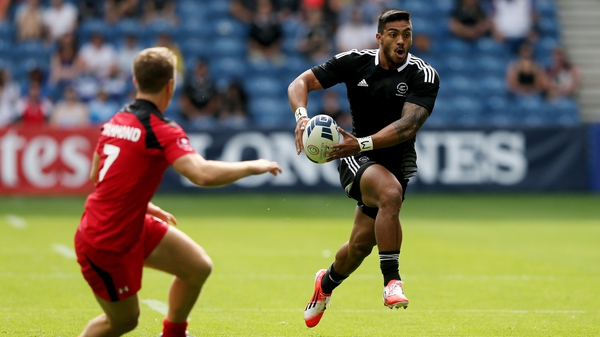