Connacht head coach Kieran Keane has bolstered his squad with the signing of former New Zealand U20 international Pita Ahki.

The 25-year-old centre arrives from Mitre 10 Cup side Waikato having previously played Super Rugby with the Blues and the Hurricanes.

Akhi also helped New Zealand to a silver medal at the 2014 Commonwealth Games in Glasgow.

The midfielder played just 11 minutes of Super Rugby last season, and his most successful campaign to date was in 2013/14 where he made nine appearances and scored two tries for the Blues. 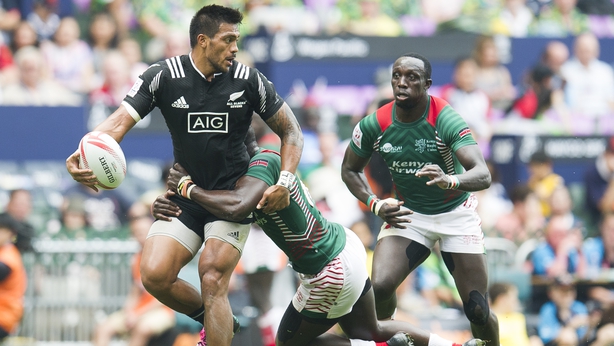 "Pita is a highly-rated young player who has played Super Rugby for the Blues and the Hurricanes," Keane said today.

"He is a strong pacey player who will add to our attacking options. I think he will fit in well at Connacht and I am delighted to be welcoming him to the province."

Akhi admitted Connacht’s standing in the game was a factor in his decision to join the province.

"I am looking forward to the prospect of playing European and PRO14 rugby," he said.

"Connacht have developed a huge reputation as a proud club with community central to everything they do.

"I can’t wait to join up with the squad and meet the Sportsground crowd." 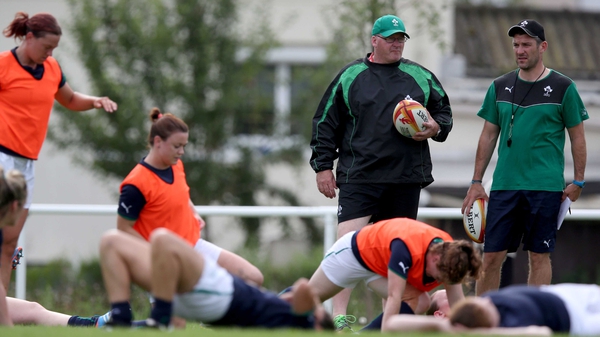 Doyle: Time for the players to stand up to IRFU