RTÉ rugby analyst Tony Ward has paid tribute to the performances of the four Irish provinces in Champions Cup action after a “unique” week in Irish rugby.

Connacht and Ulster had contrasting victories, with Pat Lam’s side coasting to a 52-7 win over Zebre while a Paddy Jackson drop goal two minutes from time helped Ulster edge past Exeter by the bare minimum.

Leinster were the only Irish side to come out the wrong side of a result in Montpellier, but a late converted try from Isa Nacewa salvaged what could prove to be a crucial bonus point in Pool Four. 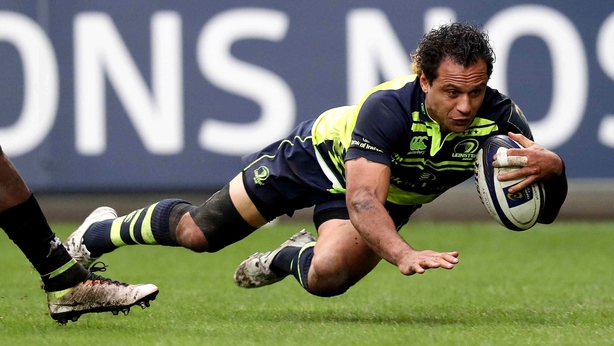 “In the traumatic week we had, a unique week in Irish rugby, I think it has been an extraordinary performance by the Irish sides in Europe,” he told RTÉ Sport.

“If you look at all four of them, three won and Leinster took an absolutely vital away bonus point, so you put all that together and it really has been a remarkable weekend.”

Ward heaped special praise on Munster for their sparkling performance in Limerick, and despite having reservations about the fixture taking place, believes it illustrates that the men in red have more to offer than they have shown in Europe in recent seasons.

“How appropriate that that spark has come through Anthony Foley,” he said.

“I had mixed feelings with the game being played on Saturday, but I have to say, given what we all experienced, it has been more than justified. 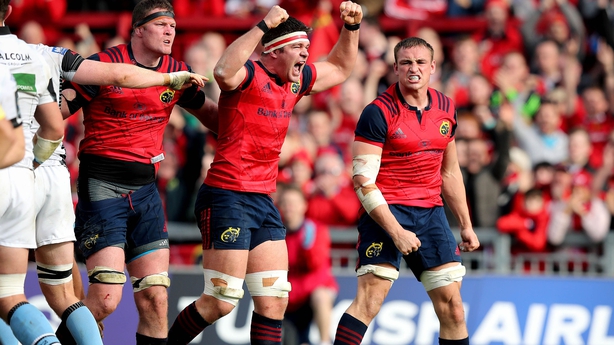 “I think a realisation may have come on the back of Saturday’s performance amongst the players themselves that, ‘Hey, we are capable of creating our own chapter in Munster history going forward’.

“It was a really promising Munster performance.” 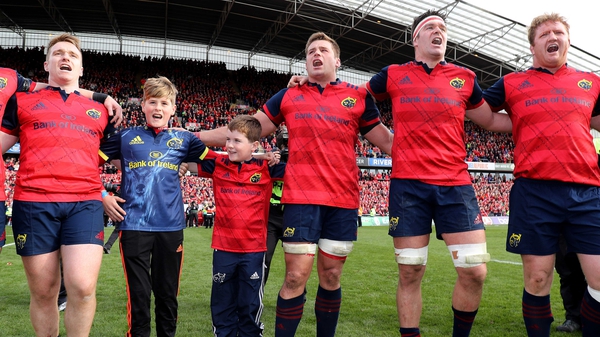