A Department of Sport spokesperson has said Sport Ireland and the HSE would be charged with ensuring that sporting bodies applying to avail of the system "provide an equivalent level of protection and reassurance as the hotel quarantine regime."

Talks are ongoing tonight on the initiative, although its envisaged that the new regulatory framework would only apply to "selected and limited international sports travel."

Talks will continue tomorrow on the proposal, amid pressure to conclude an agreement which would allow the French women's rugby team travel to Ireland for this weekend's Six Nations match.

France, Italy and the US are some of the new additions to the states which require a hotel quarantine stay of 10 days.

Leinster must travel to France to play La Rochelle in the Champions Cup semi-finals in three weeks.

Ireland ready and raring to go for France visit - Parsons

Shane Lowry also expressed concerns about the Irish Open golf scheduled for early July because of the rule.

However, a European Tour spokesperson told RTE Sport: "We are in regular dialogue with the Irish Government in relation to the Dubai Duty Free Irish Open, as indeed we are with the respective governments in each of the countries we play.

"Preparations remain on course for this year's tournament and we look forward to returning to Mount Juliet Estate in July."

Some Irish-based athletes have had to undergo the quarantine period recently when there was no exemption, including Shamrock Rovers’ Roberto Lopes and Dundalk’s Sonni Nattestad after playing for Cape Verde and Faroe Islands respectively. 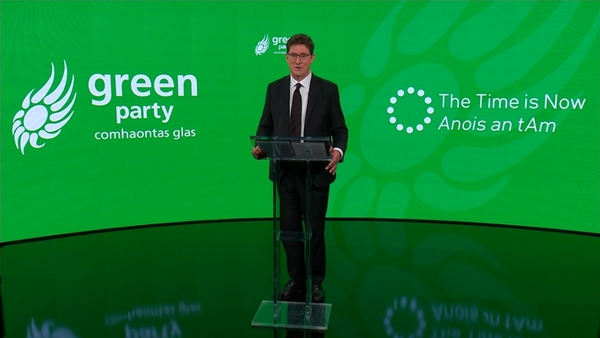