Derek Lyng has been named Brian Cody's successor as manager of the Kilkenny senior hurlers after a meeting of the county board on Thursday night.

The former Under 20 boss has been given a three-year term and will name his backroom team in due course.

Cody stepped aside in the wake of Kilkenny's All-Ireland SHC final defeat to Limerick, having first taken the job in the winter of 1998.

Speculation had been rife about who would take up the reins, with Martin Fogarty and James McGarry also linked to the post. However, Lyng is the man Kilkenny want to fill Cody's shoes and with a hectic club championship schedule ahead, he is now in place to scout domestic games.

The former midfielder made his senior Kilkenny debut in 2001 and retired nine years later having won six All-Ireland medals.

The Emeralds man was a selector under Cody for five years from 2014 before switching to manager of the county U-20s, who he led to Kilkenny's first All-Ireland at the grade since 2008 this year.

The process of appointing a new U-20 manager will now begin while Niall Bergin has been ratified as U-17 manager for the season ahead. 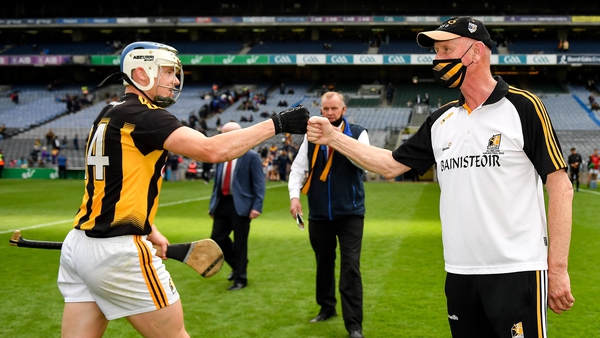