The rumours had been circulating since midweek but the notion seemed the most far-fetched of silly season speculation.

Why would Brian Cody finish up now, having just lost a close All-Ireland final? But go the 11-time champion did, and the Kilkenny hurling hot seat is now vacant for the first time since November 1998.

So who will replace the greatest manager the county – or indeed the game - has ever known? And will they prove more a David Moyes or a Pat Henderson (a first-year winner with the Cats alongside Eddie Keher in 1979)?

Here are some of the leading contenders and outsiders that will be in the frame. 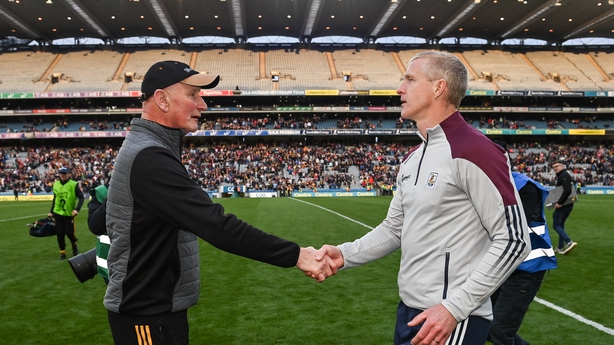 The return of the king? Hurling's most decorated player presumably wouldn’t have taken the Galway job if he had known his native county would need a new manager so soon.

And it’s doubtful Brian (pictured left) gave him a heads up when they were practising their post-match grips.

Sheffflin might not want to walk away from Galway after just one year, which ended in considerable credit after pushing Limerick close in the semi-final, but as Liam Cahill said in taking the Tipperary job at the second offering last week, you can never be sure when the chance will come up again.

Led his native Ballyhale Shamrocks to a unbeaten brace of county, provincial and All-Ireland titles in just two years as a club manager. 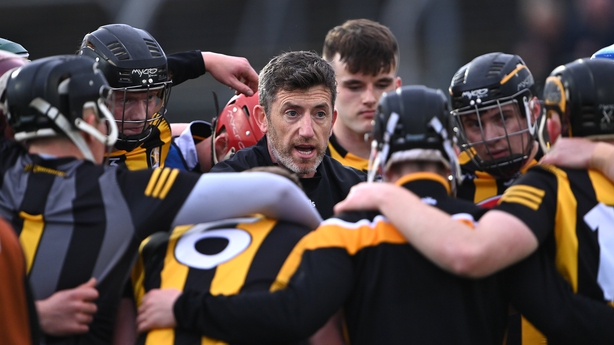 Former midfielder who made his senior Kilkenny debut a couple of campaigns after Shefflin in 2001 and retired nine years later having won six All-Ireland medals.

Was a selector under Cody for five years from 2014 before switching to manager of the county U20s.

Led that team to Kilkenny’s first All-Ireland at the grade since 2008. A strong contender. 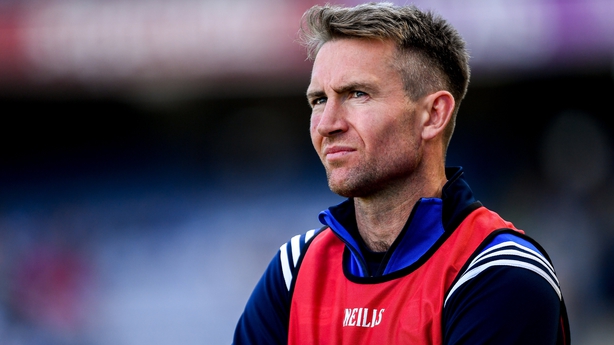 Eight-time All-Ireland winning forward who managed the county U20s for two years. 2016 ended with a surprise defeat to Westmeath but they went all the way to the All-Ireland final the following season, only to meet the bulk of the Limerick side who are now retaining Liam MacCarthy on a regular basis.

Two-year stint in Laois ended following (inadvertently aired) criticism of the county board but they had wanted to keep him regardless – the Joe McDonagh champs beating Dublin in the 2019 preliminary quarter-finals was the biggest hurling scalp of recent years.

The Garda sergeant has since coached Dublin powerhouse Cuala and been mentioned as a potential successor to Mattie Kenny. 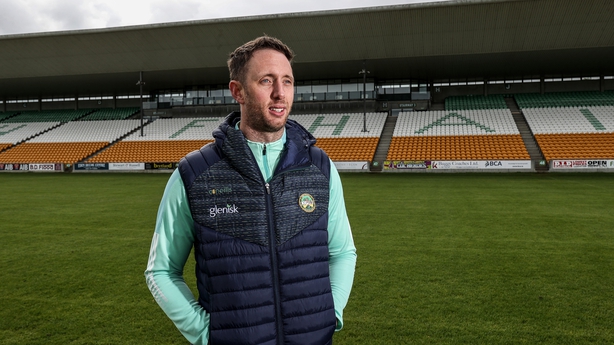 The 2011 Hurler of the Year quickly moved into coaching following his injury-enforced retirement five years ago, first as a performance coach with the Kildare footballers and then as manager of the Offaly hurlers for the last three seasons before parting ways this week.

He led the Faithful County to Christy Ring and Division 2A titles in 2021 but they found the going too tough in the top flight of the league and were pipped for a place in the Joe Mc final this year.

Still only 37, Shefflin’s clubmate is six/seven years younger than the above trio, which might make the Kilkenny County Board regard him more as one for the future. A sports science lecturer and leadership/coaching PHD candidate. 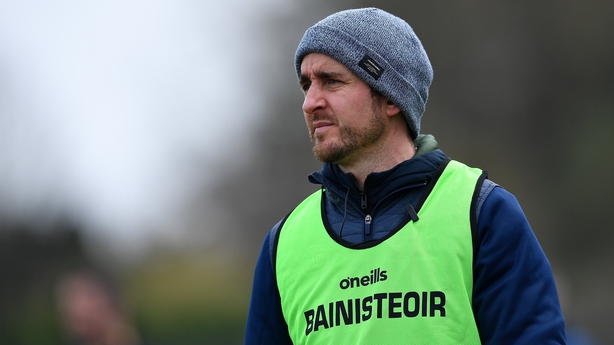 An alumnus of the Kilkenny team that dominated either side of 2010, the five-time All-Ireland winning goalkeeper (39) spent two years over the Dublin camogie team before taking over Kildare from 2019.

The Lilywhites have claimed the Christy Ring Cup twice in his four years in charge, in 2020 and 2022. They were also promoted to Division 2A for this year and survived in the higher division.

One of the few former players to publicly suggest Cody's old-school man management approach might occasionally have been counter-productive. 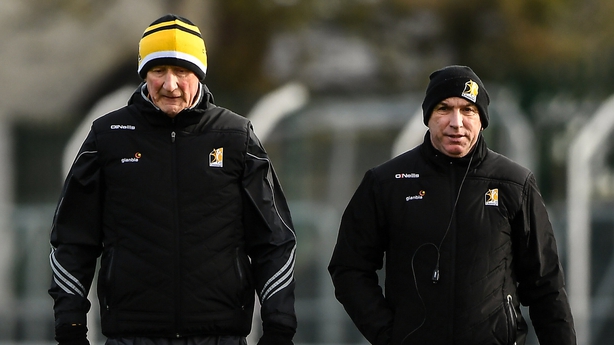 One of the all-time great forwards, the two-time Hurler of the Year won three of his five Celtic crosses in Cody’s early years in charge while son Mikey lined out at wing-back in the recent final loss.

The 53-year-old is long-time manager of IT (now SETU) Carlow, who he has guided to two Fitzgibbon Cup finals. Was over Kilkenny U20s in 2018-19, winning a Leinster title in his second year.

Has had some health issues and might be debatable whether he would actually want it. Was a selector for one year under Cody in 2020. 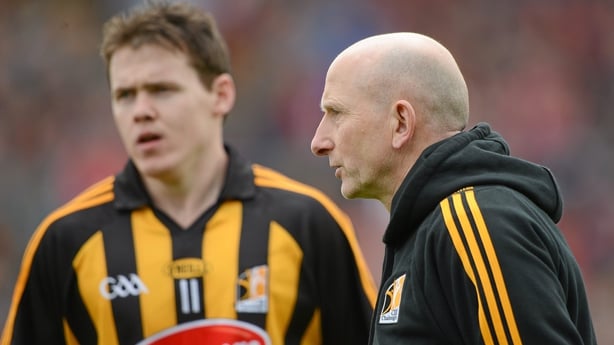 Martin Fogarty (pictured) managed Kilkenny to back-to-back U21 All-Ireland wins in 2003-4 and was then a selector under Cody for nine highly successful years. Subsequently spent five years preaching the small-ball gospel as National Hurling Development Manager. A very well-regarded coach but only a couple of years younger than Cody, which might play against him if a fresh voice is seen as the pressing agenda.

Another ex-goalie, James McGarry has been a selector with Cody since Fogarty left in 2013, which might not help his cause. Secured a county four-in-a-row and All-Ireland title as co-manager of Ballyhale in 2009/10.

Davy Fitzgerald? Unlikely. Surely looking to get back into the fray but impossible to see Kilkenny going outside the county. 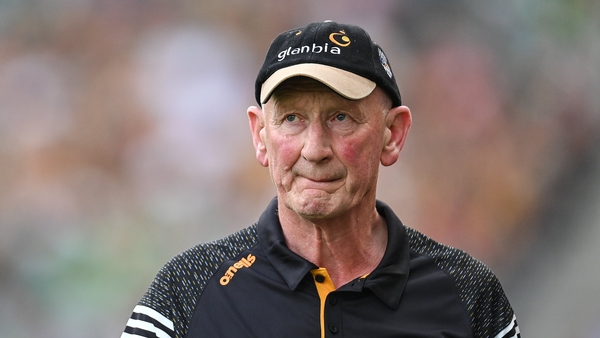