A positional change for Cork talisman Patrick Horgan could revitalise the Cork attack and keep opposition on its toes, according to Brendan Cummins.

It's last chance saloon for the Rebels on Saturday when they take on the Dublin hurlers after they failed to catch form in their Munster defeat to Waterford last weekend.

While their opponents at Semple Stadium come off a contrasting defeat – Mattie Kenny's side overturned a 15-point half-time deficit to Kilkenny to draw level in the closing stages, only to be pipped at the death – the Rebels have plenty of soul-searching in the do-or-die clash.

Waterford's four-point winning margin doesn’t do justice to their dominant second-half performance, where Cork appeared devoid of ideas and Tadhg de Burca scooped the player of the match award for his exploits dropping between the defensive lines.

The likes of Conor Lehane, Daire Connery and Alan Cadogan struggled to impose themselves, while Patrick Horgan was often denied quality possession.

The Glen Rovers man still finished his day’s work with a haul of 1-08, including five points from play, but speaking on the RTÉ GAA podcast, Cummins believes a change of scenery in the forward line could have a significant uplift for the team. 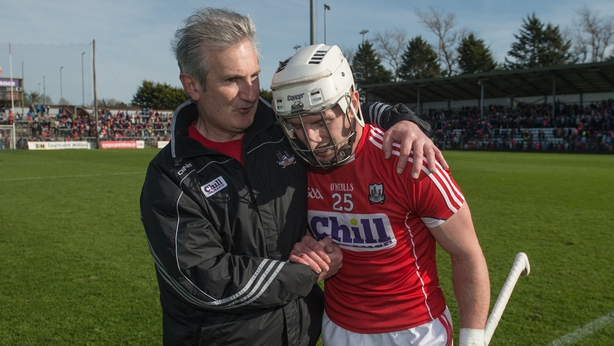 "I know if I’m playing against Cork, I want somebody sitting in back and stopping the ball going into Patrick Horgan. Prevention is better than cure," he said.

"Why not put him centre-forward? He is capable of doing the Cian Lynch, the Joe Canning role. He’s not afraid of work, he’ll hit it over the bar from 100 yards. Why not ask the Dublin centre-back at the weekend, 'what are you going to do now’?

Just give the opposition something to think about.

"Are you going to stay standing inside looking at the balls flying in over your head, or will you head to the middle of the field to pick him up? Just give the opposition something to think about.

"Against Waterford, if I had any complaints at what the Cork management were doing, they should have brought him out, even 10 yards up the pitch on Tadhg de Burca and make him [de Burca] mark somebody. That then brings space for the inside forwards."

Cummins said a major problem for Cork against the Deise was their distribution from the half-back line, in sharp contrast to how de Burca and his team-mates found team-0mates throughout the contest.

Now they face a buoyant Dublin side who nearly pulled off one of the great comebacks against Brian Cody’s men last time out.

"The way Dublin came back against Kilkenny was seriously impressive. Mattie Kenny will know he really has something there. The players are obviously very much invested in what management are trying to do.

"I think Cork will be a little fearful of Dublin given Dublin’s physicality.

If Cork try to work the ball out, the danger is turnovers and that is what Dublin will be looking for. I think if Cork are to jump the fence, they will have to believe in what they are trying to do which is work the ball. If it goes wrong once or twice, you just try to keep working the ball.

"It’s a really tight one to call." 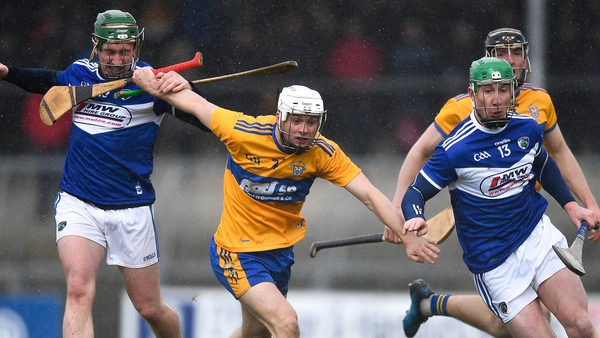