Three years after calling it a day with Kilkenny, Michael Fennelly has confirmed his retirement from club hurling, bringing the curtain down on one of the most decorated GAA careers.

The 35-year-old, who has been plagued by injuries throughout his career, admitted he wasn't physically able to compete at the highest level anymore not long after leading Ballyhale Shamrocks to back-to-back All-Ireland titles in January.

Indeed Fennelly, his brother Colin and TJ and Eoin Reid lead the roll of honour with five club titles each with the Kilkenny club dominating the competition in the last decade. Outside of Ballyhale, no other club in the country has won more than four All-Ireland titles.

Fennelly called time with Kilkenny in 2017 with eight All-Irelands to his name, memorably winning man of the match in the 2015 decider after missing periods of the season on the sidelines.

Fennelly admitted earlier this year that he was "on his last legs" and was looking to concentrate on his new role as Offaly manager and his former Kilkenny team-mate Richie Power isn’t surprised that he has hung up the hurl for good. 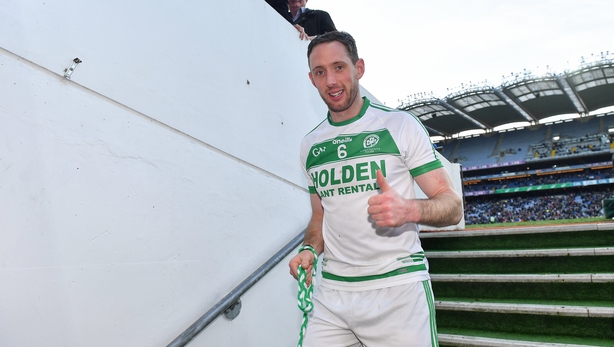 According to the Carrickshock man, it was a testament to his resilience that he eked out another few seasons with Ballyhale.

"I know he has really struggled with injuries and he will probably struggle with injury down the line, but he has had a phenomenal career," he told RTÉ Sport.

"What he has done in the past couple of years, it’s incredible," he told RTÉ Sport.

His mental strength is just phenomenal

"In the last three to four years especially, the amount of training he has done has been very, very limited.

"His mental strength is just phenomenal."

Power knows Fennelly as well as anyone.

The pair played underage together for the Cats and were team-mates for their eight All-Ireland wins under Brian Cody. Power too was hampered by injuries towards the end of his playing career and appreciates what Fennelly went through to muster another few campaigns with the club.

"In 2015, my final year with Kilkenny, I absolutely struggled with the injuries and not getting on the pitch as much as I would have liked. Mick has the mentality to do it. I don’t know how he did it, but he did.

"You put his club career on top of his inter-county career and there aren’t many hurlers that will go close to his medal haul." 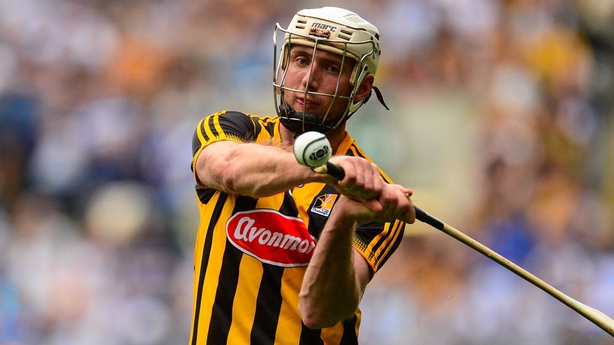 What was it that set the 2011 Hurler of the Year apart from his peers?

"He had everything, but without a doubt he was one of the best trainers out there and a real physical specimen.

"His physicality around the middle was something else. His fitness was a key asset, especially to come back in the shape he did from the injuries he had."

Covid-19 has put paid to his immediate work in charge of the Faithful hurlers, but the Power expects Fennelly to make a positive transition from playing to managing when hurling resumes.

"From the playing, to preparing, to the mental side of things, you couldn’t get a better manager. Perhaps it was a little sooner than I had expected, but it was inevitable he would step into coaching at some stage." 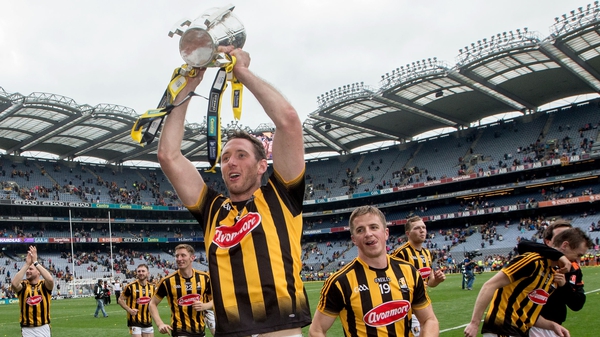 Michael Fennelly calls it a day with Cats