The Sunday Game have chosen Limerick's Cian Lych as their Player of the Year, with back-to-back All-Ireland champions Limerick dominating the selection.

Lynch hit six points as Limerick defeated Cork 3-32 to 1-22 at Croke Park, the highest tally ever recorded by a side in an All-Ireland Hurling final.

The Treaty County have 11 players on the team while finalists Cork, semi-finalists Waterford and Kilkenny, and Clare have one each. 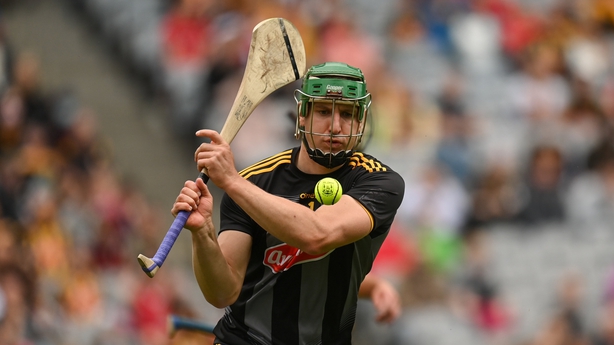 Involved in one of the more unusual incidents this year as Hawkeye intervened to rule out a Wexford goal after Murphy had batted the ball down, the technology saying the sliotar had already gone over the bar, but a very strong season overall was capped by a sensational All-Ireland semi-final display against Cork as he pulled off a series of magnificent saves. 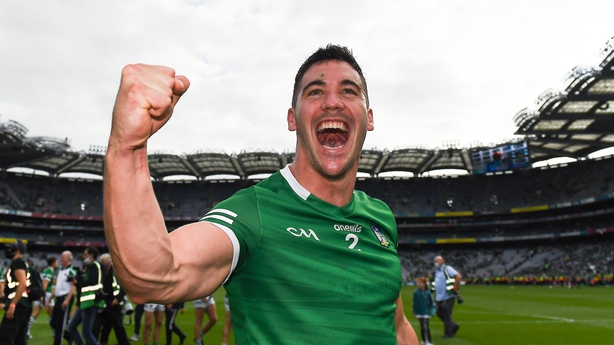 In the Team of the Year back in December and no surprise to see him here once again after another fine season. Still only 25 but for many he is the best corner-back in the country right now. Did get skinned by Shane Kingston for Cork's early goal in the final, but it was a rare error in another very consistent season. 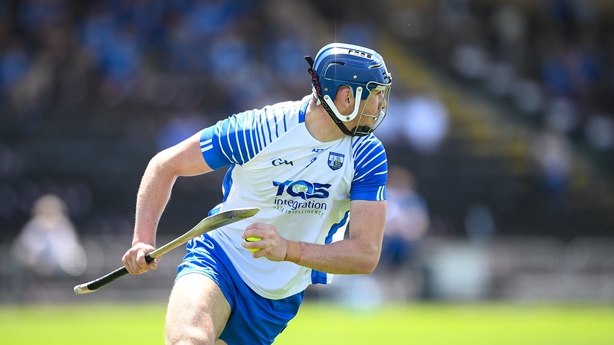 The Déise captain had some real powerful performances this year, most notably when tracking Séamus Callanan in their quarter-final meeting with Tipperary. The Premier sharp-shooter hit two goals in the opening exchanges but rather than cower, Prunty charged at the challenge head on and dominated the duel from there on. Callanan didn’t add to his tally. 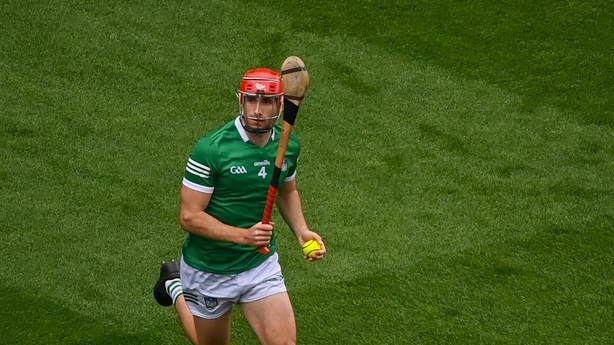 One of the biggest cheers at Croke Park today was reserved for when Barry Nash came forward to strike over a fine point. The corner-back’s distribution has been excellent this season and he really does add a presence in around the Treaty square. Only 24 but starting to play like a veteran. 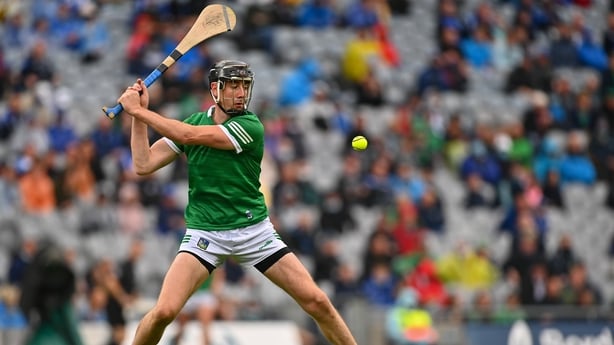 An ankle injury put his final participation in doubt, but he was able to take his spot and looked 100% fit. As well as contributing from frees, Byrne scored from play in all four of Limerick’s games en-route to the Liam MacCarthy – a great contribution across the campaign. 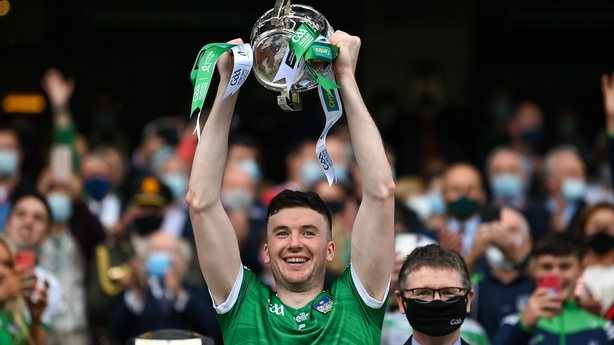 What a day for Declan Hannon as he joins the great Christy Ring as the only person to lift the Liam MacCarthy on three occasions, and who would bet against him going on to beat the Cork legend? Hannon had an excellent final against Cork and chipped in with two monster scores. Taken off with five minutes remaining to allow the Treaty fans to show their appreciation. 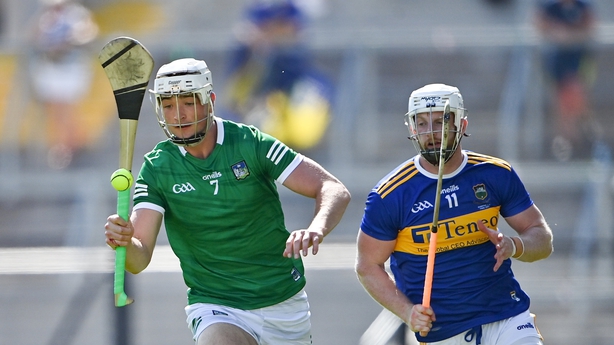 Probably had a quiet enough All-Ireland final by his own incredible standards, but his impact this year has been immense as he was one of Limerick’s best players all season. His goal in the comeback Munster-final win over Tipperary will live long in the memory. 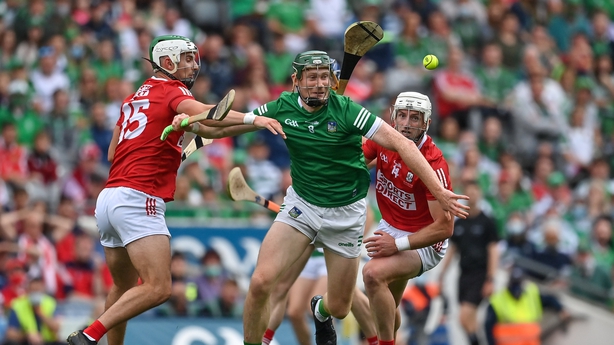 On The Sunday Game pre-match, Anthony Daly was very forceful in stressing that O’Donoghue is one of the most underrated hurlers in the game. Has been the go-to guy to blot out an opposition threat around the middle but isn’t shy in helping out on the attacking end of things too and could pop up with a score. 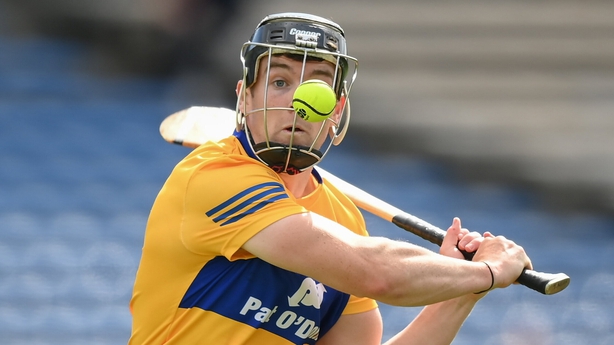 1-12 against Waterford, 1-11 against Cork, 1-09 against Tipperary – Tony Kelly’s sensational scoring exploits continued in 2021 even if Clare’s season ended relatively early. The Banner may have far too much reliance on Kelly, but when he is capable of producing such scoring tallies against top defenders then you understand why. 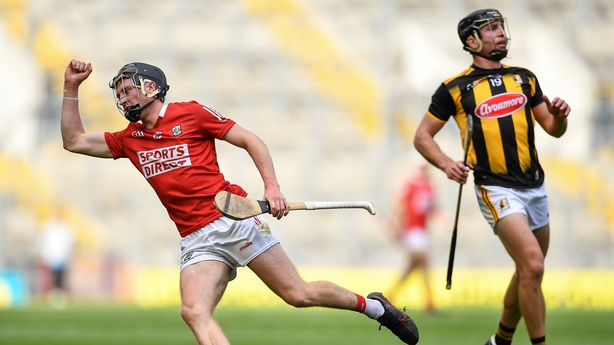 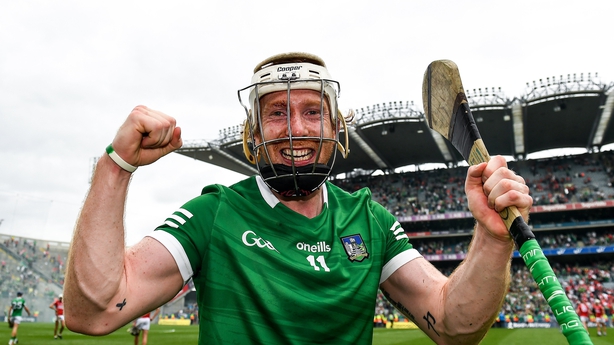 GAA President Larry McCarthy called him "the destroyer" after the All-Ireland final and it’s a pretty apt description given the skills and scores he brought to hurling this season. Absolutely sublime, but his work-rate and pressure on the opposition cannot be underestimated either. Hurler of the Year in 2018 and will be in the conversation again after hitting six points from play in the final. 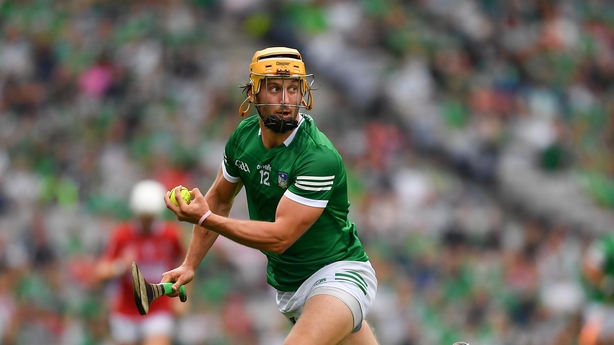 Morrissey hit five points from play as Limerick produced a stunning comeback to defeat Tipperary in the Munster final and followed that with another five from play as John Kiely’s side bossed Waterford in the All-Ireland semi-final. Hit three from play against Cork and had an effort at goal brilliantly saved by Patrick Collins late on. 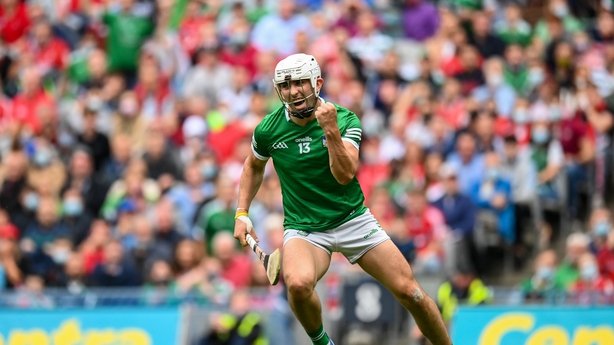 His movement in the final against Cork was of the very highest quality. Found Prunty a tricky customer in the semi-final but still hit the only goal of the game. Raised a green flag in the final too to go along with three frees and three points from play. 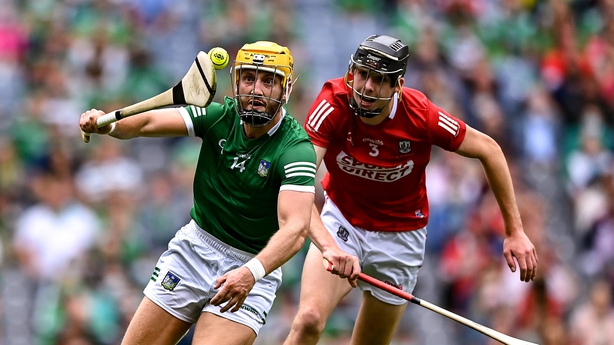 Flanagan should trademark his over the shoulder shot given the regularity at which he seems to score that particular type of point. Followed up a great finish to the 2020 season with a brilliant 2021 campaign. Quite simply, he cannot be contained when the service is good. Just one point against Cork but set up a number of others. 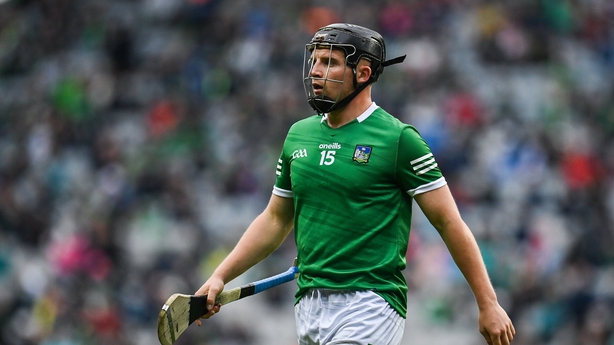 His injury at the end of the first half potentially robbed us of one of the great All-Ireland final performances. Had five points from play on the board by that stage and looked in the mood for a lot more. His sending off late on against Waterford looked like a real blow, but he was cleared and he had a major impact – even if only for one half. 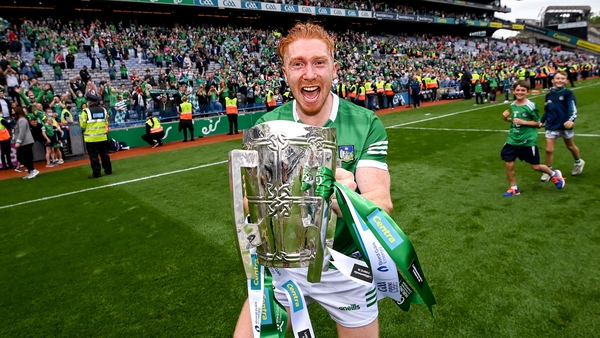