John Maughan would love for Offaly to get their hands on a trophy this evening at Croke Park but says he is more satisfied with the team's journey out of the "dark days".

The Faithful County had festered in the lower divisions for the past 16 years and rarely made an impact on the championship since winning Leinster in 1997.

Victory over Fermanagh last week, off the back of wins against Wicklow, Limerick and Tipperary, secured promotion to Division 2 and a speedily-arranged decider with Derry (throw-in 5pm) offers the chance to lift silverware at Croke Park, their first since a Division 4 final win over Longford in 2015.

Maughan took over in 2018 and realised quickly that he had a big job on his hands.

"I came here three years ago and for a combination of reasons there was only eight who turned up the first night at training," he told TG4.

"It was pretty desperate. I think I made seven or eight phone calls and I got a lot of refusals; guys didn’t want to pull on the jersey.

"So, when you look at success for Offaly, the success of course is getting to Division 2 is visual, everyone can see that but the success for me is that we have young fellows here who just came in as part of the development squad, who are training here with the senior boys.

"It was a shame the way things fell awry. But they deserve to be back up to the stage where they are now.

"Offaly boys are not looking at the darks days of Offaly football, they are thinking about the here and now and they see things happening well."

Offaly's hurlers won promotion to Division 1 and Mayo native Maughan praised the spirit in the county, whose camogie and ladies football teams have also picked up results of note recently, and who have been boosted by a partnership agreement with top golfer Shane Lowry.

"You won’t see any big endorsements, you won't see any complimentary cars, they are playing for the love of the game," he said of this team.

"They are genuine and decent guys, love their football and doing it for all the right reasons." 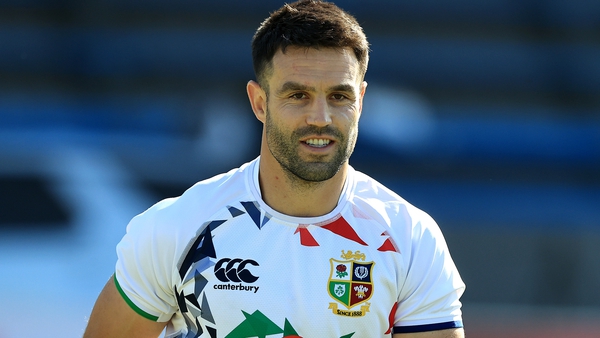