Out of every crisis comes opportunity, and Ciarán Whelan says that while Covid-19 has wreaked havoc on the GAA, it may well have sped up the process of formally dividing the season between club and county.

The condensed 2020 season may have a unique feel to it, but the Gaelic Players Association (GPA) this week proposed a calendar to Croke Park's Fixtures Review Task Force that would see the inter-county season would begin in February and end in July.

This would facilitate a pre-season and inter-county schedule of 23 weeks, leaving a period from July-August to December to hold club activity.

Speaking on the RTÉ GAA podcast, Whelan, who has been a long-term advocate for scheduling reform, gave his backing to the GPA proposal.

"Maybe one of the benefits of the Covid crisis is that inter-county players can now see what it's like to have a set season and not be in that bubble 12 months of the year," he said.

"Club players have probably been encouraged to come back for a defined season, knowing they aren’t starting training in January and maybe finishing in December. 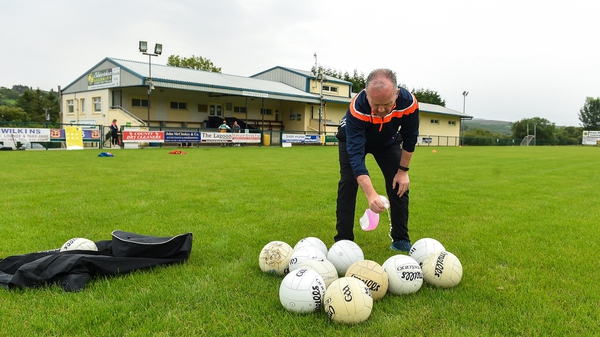