Tomás Ó Sé has welcomed the GAA's decision to split the All-Ireland senior football championship into two tiers from 2020, insisting something had to be done to reinvigorate the current structure.

The three-year trial period will begin next year after the Central Council motion was passed at Special Congress in Cork at the weekend.

It means that counties competing in Division 3 and 4 of the Allianz League will not contest Sam Maguire, unless they reach their respective provincial final, while the bottom 16 teams will instead play in an as yet unnamed second tier competition.

Former Donegal footballer Martin McHugh has voiced his strong disapproval at the structural changes but Ó Sé, who believes the Munster and Leinster football championships are a "joke" with Kerry and Dublin dominatng, has welcomed the move and rejects the notion it is putting distance between the teams and the chasing pack. 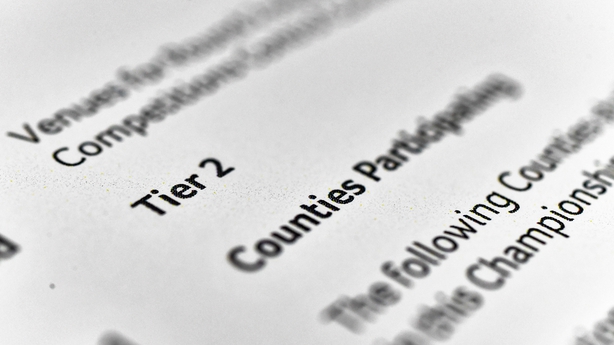 "Some people say it is a step towards elitism, but I don’t agree with that because if so, hurling has been elitist for the past few years, but I don’t believe that to be the case.

"There are romantic ideas that all teams should have the right to compete with the top teams, and I get that, but there are two months of championship football, May and June, that there is an awful dip and something has to change.

"You have to do something and it won’t please everybody."

The former Kerry footballer accepts that previous efforts to split the championship failed to succeed and says the onus is on the GAA to promote the competition and from the counties to buy into it.

"The Tommy Murphy Cup failed to capture the public imagination, though I think the GAA will do everything it can to try and promote this.

"Let’s not kid ourselves though. Don’t expect full houses, don’t expect the razzamatazz, you won’t get that. We need these counties [Division 3 and 4] to be able to climb the ladder and I think this format will allow for that."

Other motions were also passed in Cork over the weekend.

All kick-outs must now be taken from the 20-metre line rather than the current mark of the 13m line, while the sin bin proposal passed comfortably, with 73.8% support behind it.

Ó Sé however has his concerns how the rule will be policed.

A sin-bin is a better idea than the black card

"In the league last year’s teams wasted time with players going down injured. I hope referees will allow for the fact that players will miss 10 minutes of actual play.

"A sin-bin is a better idea than the black card." 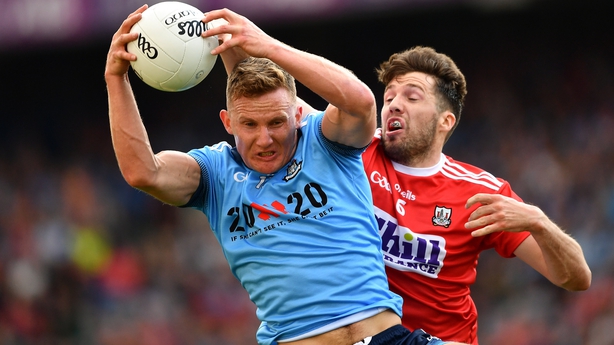 The advanced mark is another change introduced, but does the five-time All-Ireland winner feel it is a necessary move?

"I don’t think so. I think it actually dilutes our game. The flow of the game could be slowed down.

"It was brought in for defensive football, but I don’t think we need it. It’s the one [change] that disappoints me the most." 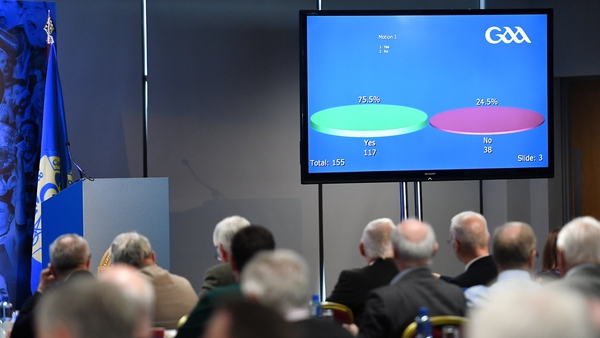 Kevin McStay: Tier 2 a lovely idea for only a few