The precedent has been set this season regarding the overturning of black card decisions and Kerry's Stephen O’Brien is almost certain to be available for the All-Ireland final, according to Oisin McConville.

O’Brien scored a match-winning 1-02 after the interval as the Kingdom beat Tyrone in their Croke Park semi-final, but his game ended on a sour note right before the end as he picked up a black card for pulling down Conor McAliskey - his third of the year.

Three black cards in a season brings a one-game ban meaning that the hard-running wing-forward could be forced to sit out the Sam Maguire decider with a five in-a-row hunting Dublin team.

Post-match O'Brien said he was hopeful of a successful appeal given he felt his black card against Meath in the Super 8s was a harsh decision, while manager Peter Keane intimated that they will go down the appeal route. 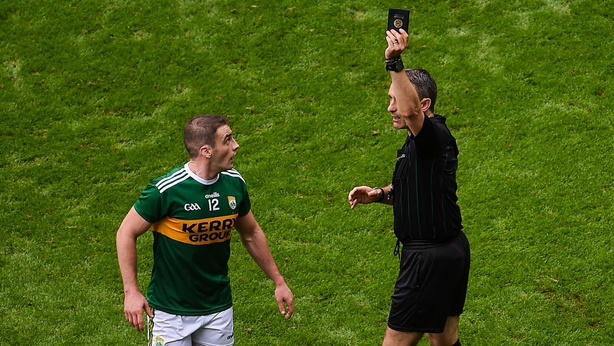 Earlier this season Peter Harte was cleared to play for Tyrone in the Super 8s after picking up a one-game suspension for accumulating three black cards.

The Central Hearings Committee (CHC) felt one of the offences was not worthy of a black card and was free to play against Roscommon and speaking on RTÉ Radio 1's Morning Ireland, former Armagh player McConville says this is a large reason why he expects the Kenmare man to be available to face Dublin.

If I was Stephen O'Brien, I wouldn’t even be sweating

"You look at Peter Harte’s situation and he got a black card that appeared harsh rescinded. I was in Navan last week, and even when it happened, the black card seemed very harsh," he said.

"If I was Stephen O’Brien, I wouldn’t even be sweating. I think there’s no question he won’t be playing in an All-Ireland final."

Tyrone are left to lick their wounds for another season after their latest set-back and speculation has already begun regarding the future of long-serving manager Mickey Harte. 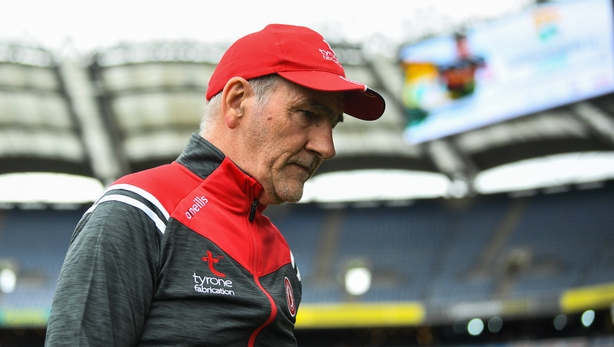 After 17 seasons that have yielded three All-Ireland titles, his legacy is not in doubt, but the Red Hand have struggled in the last decade to defeat the top teams in the country at the business end of the season.

Sean Cavanagh suggested on The Sunday Game that the time has come for the "baton to be passed on" and McConville feels change is likely to come sooner rather than later.

"Some sort of a review would need to happen. There are a lot of people in Tyrone who would feel that they deserve a chance.

"Mickey would feel that he has more to give and he has proven himself time after time. He’s been able to reinvigorate that team, but there has to be question marks now.

"We are asking questions of a guy that got to an All-Ireland final last year and a semi-final this year, but those are the standards he has set for himself." 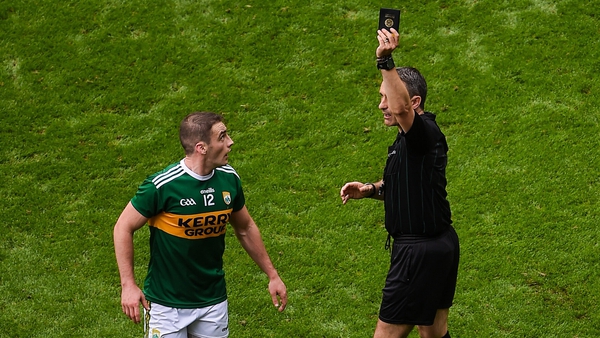