Darren Gavin is set to make his Dublin championship debut against Louth in the Leinster SFC, while the returning Rory O’Carroll has been named on the bench.

Mick Fitzsimons has been handed the number three jersey amid speculation that Carroll could slot back into the side on the edge of the square, while Jack McCaffrey has been named in the corner.

Michael Darragh Macauley, Philly McMahon, Kevin McManamon, Eoghan O’Gara and O’Carroll are among the subs while Dean Rock, Jonny Cooper and goalkeeper Evan Comerford are not named in the match-day squad. 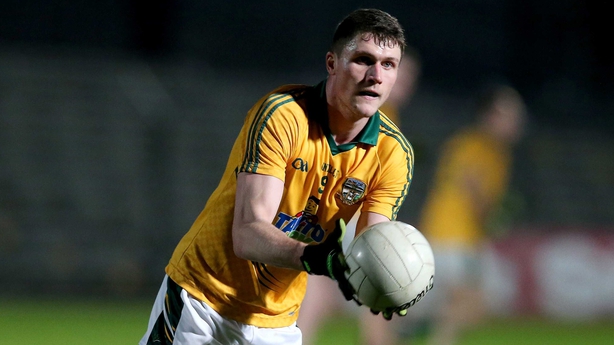 Meath have made just one change for their Leinster SFC quarter-final meeting with Carlow with Adam Flanagan replacing the injured Shane McEntee.

The Clonard midfielder is the only change in personnel to the side that overcame Offaly by 1-13 to 0-14 in Navan two weeks ago. 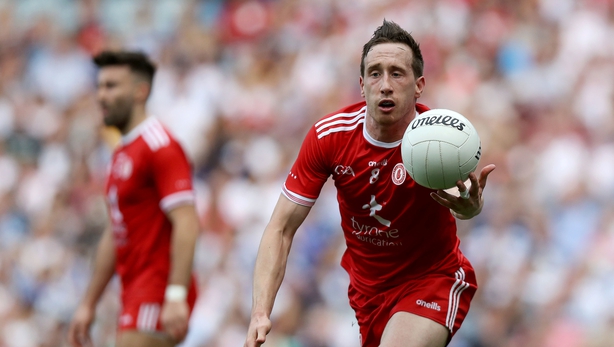 Tyrone’s only change in personnel for Saturday’s Ulster quarter-final against Antrim is a significant one, with 2018 All-Star Colm Cavanagh named in the starting XV.

Mickey Harte has named Cavanagh at midfield, where he replaces Brian Kennedy, though it is expected he will revert to a position closer to his own goals.

Antrim meanwhile have named four championship debutants for the clash at the Athletic Grounds.

Padraig Nugent, James McAuley, Patrick McCormick and Kevin Quinn have all been named to start. 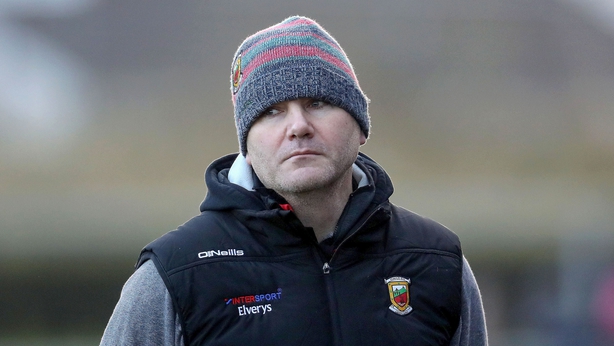 James Horan has opted for three changes from the team that made light work of New York for Saturday’s Connacht Football Championship semi-final against Roscommon at Elverys MacHale Park.

Chris Barrett, Michael Plunkett and captain Diarmuid O'Connor come into the side, with Colm Boyle, James McCormack and James Carr missing out.

Plunkett will make a first Championship start. The Ballintubber man came on as a sub in America.

Anthony Cunningham has retained faith in the team that beat Leitrim in the opening round.

The winner will play Galway in the final on 16 June.