Stephen Rochford is fortunate to remain in his post as Mayo manager and should have blooded more younger players into the senior set-up, according to Bernard Flynn.

After challenging Dublin for Sam Maguire over the last number of seasons, Mayo found themselves in a watching brief by time the inaugural Super 8s rolled around.

They bounced back from a Connacht defeat to Galway with qualifier victories over Limerick and Tipperary, before departing the Championship in Newbridge to a rejuvenated Kildare.

Gaelic games analyst Flynn told RTÉ 2fm's Game On that considering former Kerry manager Eamonn Fitzmaurice was highly criticised for his reluctance to introduce younger players until this year, Rochford too should come under further scrutiny.

"I’m surprised the same Mayo management is there. They still have the ability to come back with a few new players. They were a team that should have integrated young players.

"Why has Stephen Rochford not integrated young players in the last couple of years with good underage teams? He is probably a manager who has got away with murder."

"There are different sides and stories to everything," he said.

"The Mayo players probably can’t open their mouths about management at the moment because they chose the manager and shafted the last one." 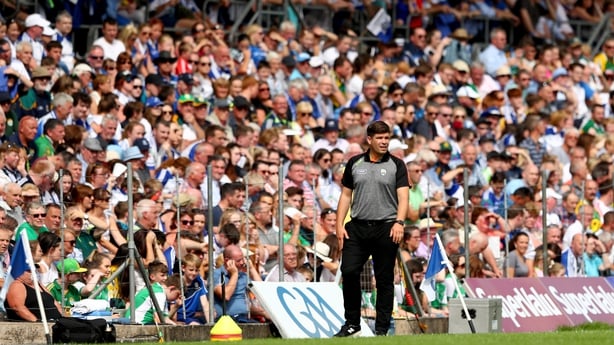 Flynn paid tribute to Fitzmaurice after he stepped down as Kerry manager at the weekend.

Describing the Finuge man as a "gentleman" who did a great job for the Kingdom, he agreed that resigning was the best course of action.

"Tactically at times they were very poor on the line and defensively they never got it sorted.

"That squad was not good enough to achieve a whole lot better. At times in a few crucial games, tactically if they were a bit more astute, they may have got more out of the game." 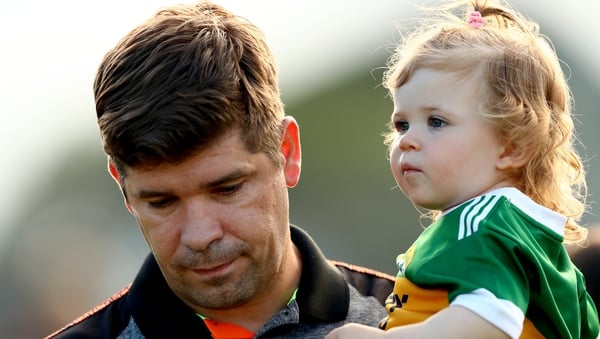