Mayo selector Tony McEntee has been issued with a proposed eight-week suspension for his part in last weekend’s tempestuous Allianz League clash between Galway and Mayo.

Mayo finished with 13 men after Cillian and Diarmuid O'Connor saw red, while midfielder Paul Conroy walked for the Tribesmen in a bad-tempered Division 1 clash at Pearse Stadium.

McEntee entered the field of play and became embroiled in a shoving match with a Galway player. 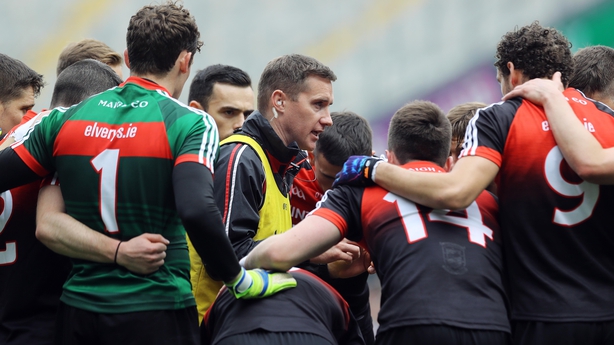 The former Armagh stalwart has the facility to seek a hearing for the proposed charge under rule 7.2(c) which governs misconduct by team officials.

The Independent reports that both County Boards have been fined €4,000 following an investigation into the flashpoint.

Meanwhile Clare defender Gordon Kelly has been given a 12-week ban arising out of an incident with an umpire in their game against Tipperary.

Banner manager Colm Collins has been issued with a proposed four-week ban for verbal abuse to a match official in the same game. 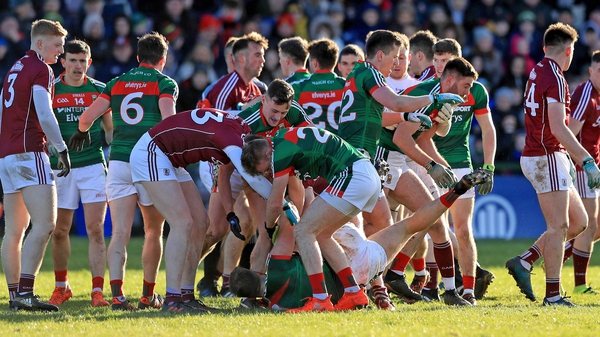 Mayo aren't making any friends, but they don't care