Former Cork footballer Ciarán Sheehan has ended speculation of a possible return to the GAA by confirming he will remain in Australia.

The 2010 All-Ireland winner was released by Aussies Rules outfit Carlton in October, with injuries curtailing his involvement to just six AFL appearances since moving Down Under in 2013.

Sheehan admitted subsequently that he was unsure of his next career move, but confirmed to the 42.ie that he has applied for a role with the AFL Players' Association and "it’s looking likely that’ll be my position for the year ahead".

It had been hoped on Leeside that the gifted forward could be set for a return to the inter-county fold, but will prolong the stay in Melbourne with his fiancé Amy.

"You have to think about the two of us rather than getting selfish and me coming back home to play GAA. It’s a decision for the two of us." 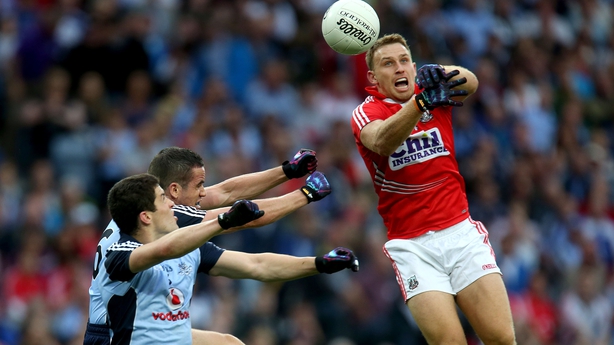 Sheehan played in the second test of the recent International Rules Series against Australia in Perth and was a key figure in the Cork side that lifted Sam Maguire in 2010, defeating Down in the decider.

His final appearance for the Rebels was a 2013 All-Ireland quarter-final defeat to Dublin.