Dublin manager Jim Gavin faces some big decisions over how he utilises his experienced players for the Championship, but they remain the team to beat according to Bernard Flynn.

Dublin’s four-year reign as Division 1 football champions and their 36-game unbeaten streak was ended in dramatic style by Kerry last weekend in an absorbing contest at Croke Park.

The men from the capital remain favourites to make it three All-Ireland titles in succession this coming September, but speaking on 2fm’s Game On programme, Flynn said that the loss of the unbeaten record will come as somewhat of a relief to players and management.

"The Dublin management will be delighted it happened now and not in a semi-final or final of an All-Ireland," he said.

"They have an awful lot of time to get things right.

"That long winning streak does play on your mind and I think it’s brilliant for Dublin it’s over," adding that a similar run cost his Meath side an All-Ireland title in 1991 when they felt they were almost "invincible" before they were turned over by Down in the decider.

Speaking after Sunday's defeat, Gavin suggested he would have to reflect on his team selection. 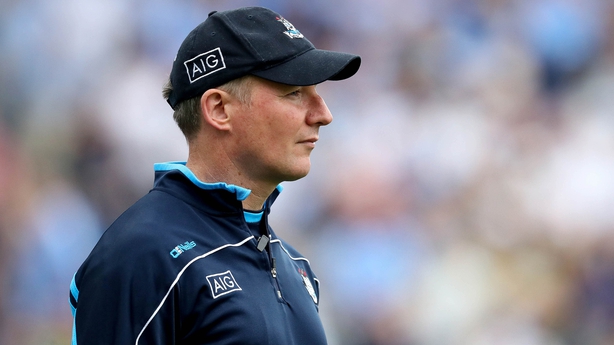 "You couldn't fault the preparations. Team selection? Absolutely, that's my responsibility and we'd have to have a look at that – did we start the right players and bring the right players in?" he said in his post-match interview.

Bernard Brogan, who helped turn the ship around after hitting 1-01 off the bench against Monaghan in the previous round, was held scoreless by the Kingdom, as was fellow inside forward Paddy Andrews.

Four-time All Star Paul Flynn also struggled to make a real impression on the game in the half-forward line.

Newcomer Niall Scully, who has impressed throughout the League, was introduced for Diarmuid Connolly after the St Vincent's man was black carded after half an hour, while Paul Mannion claimed 1-02 after replacing Andrews early in the second half.

Flynn believes Gavin has big decisions to make with how to best utilise the players who have served him so well over their recent trophy-laden season.

"The Dublin management team have learned more in those two games [Monaghan and Kerry] than they have learned in the last couple of years, particularly about some of the more experienced players," he told listeners.

"Whether they should start them or use them as impact subs and I think that’s the big decision for Jim Gavin. 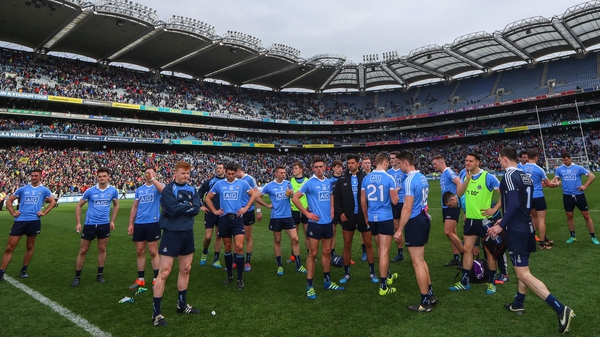