The Kingdom ended the Dubs' 36-game unbeaten run and denied them a fifth consecutive league title with a 0-20 to 1-16 victory in a thrilling encounter at headquarters.

Dublin rallied late on to be within a Dean Rock free of extra-time but their manager had no quibble with the outcome.

"To be five points down against Kerry in a final... I thought we showed great character and resilience to come back.

"Dean (Rock) had a shot from close to 50 metres out and hit the post but you wouldn't put it down to one particular play. We had enough chances before that.

"One or two things went against us in the calls but that happens in a very dynamic game and we congratulate Kerry on a great win." 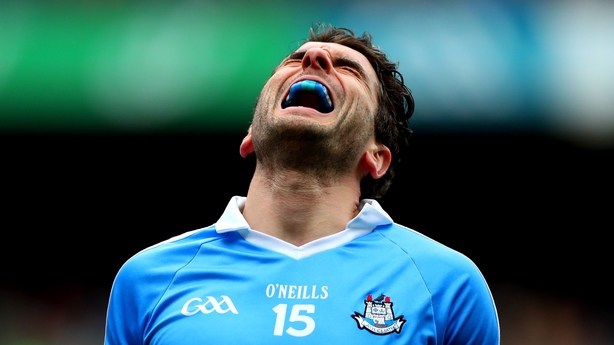 Gavin's men led by a point at half-time, but a 19-minute scoreless period after the restart ultimately left them with too much to do.

"We kicked an awful lot of ball away in the first quarter of the game," he reflected.

"Again in the second half, we had lots of possession but kicked and handpassed it away, which is uncharacteristic for us.

"We had opportunities in that time (the third quarter) to put scores on the board.

"The Kerry forwards looked very sharp today and I think that was telling in the end.

"But we'll take great learning from this. The players are very disappointed in that performance and for the great Dublin supporters.

"We came back late for the National League. Getting to a final is a bonus but we wanted to win today."