Where once the Railway Cup finals took centre stage at GAA HQ on Patrick's Day, the attention, as has been the case for close to 30 years, is now on the battle for club supremacy.

However, the recent decision at Congress to move the biggest days in the inter-county competitions to August, the club finals may also find a different spot in the calendar.

But that's for another day. 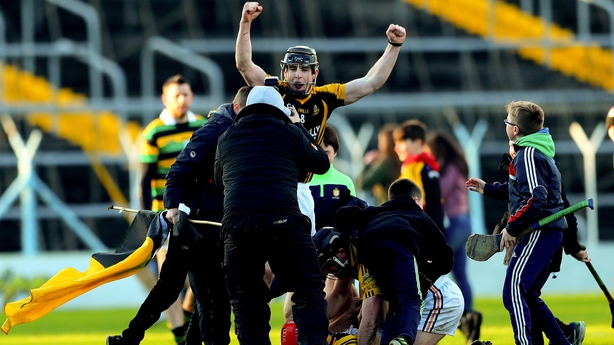 It's uncharted territory for both of these clubs after making it this far. It's also been a season as first for the pair. For Ballyea, they reigned supreme in Clare following a three-point win over Clonlara after a replay. A maiden provincial title was secured with a comfortable win over Glen Rovers.

You have to go back to 1999 for the last Clare team to triumph on St Patrick's Day - that was St Josephs Doora-Barefield. 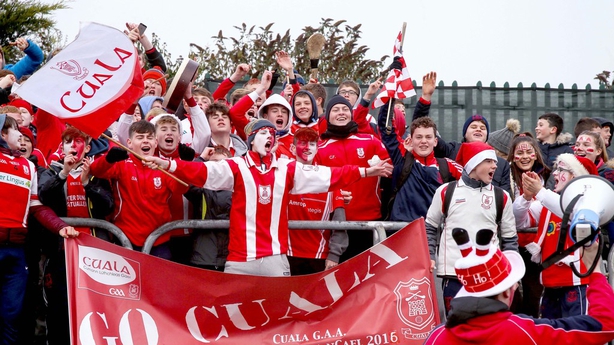 As for Cuala, the secured a first Leinster title when accounting for O'Loughlin Gaels. A fifth Dublin title resulted from their three-point over Kilmacud Crokes. Their endeavour now sees them as the first Dublin club to appear in an All-Ireland final.

In jumping the penultimate hurdle en route to Friday's decider, Ballyea survived a late comeback from Galway St Thomas's. Their opponents had it much easier when accounting for Slaughtneil.

Two brothers will be in opposite camps on Friday.

Former Ballyea player Niall Keane joined Cula last year. He was part of the Clare U-21 side that won the All-Ireland in 2009.

His younger brother Aonghus is part of the Ballyea panel, while the brothers' father is a former chairman of the Clare club.

Neither brother featured in their club's respective semi-final victories, but both were wearing the number 24 jersey.

Slaughtneil will be striving to become the first Derry champion since Ballinderry's win in 2002. It is 21 years since a Kerry club was successful, when Laune Rangers triumphed in 1996.

What a season it has been for Slaughtneil. Even though the club's hurlers fell short against Cuala in the All-Ireland semi-final, the camogie side went all the way when defeating Sarsfields of Galway to claim the senior title on 5 March.

Can the footballers now land the ultimate prize and make up for the Croke Park disappointment of two years when they lost to Corofin?

Standing between them and glory are Dr Crokes from Kerry - All-Ireland champions from 1992.

Slaughtneil is situated in the foothills of the Sperrin Mountains in south Derry. It is a small rural community of no more than 300 families.

But size isn't everything, as evidenced by their success so far this in three codes.

A second Ulster football title was hard won on a day Shane McGuigan kicked five points to see them edge out Down's Kilcoo by three points.

They then had little difficulty getting past St Kiernans of Britain in the All-Ireland quarter-final.

On 11 February, thanks to some monstrous scores from Chrissy McKaigue, they got the better of St Vincent’s by 0-12 to 0-10 to book a second appearance in the final. 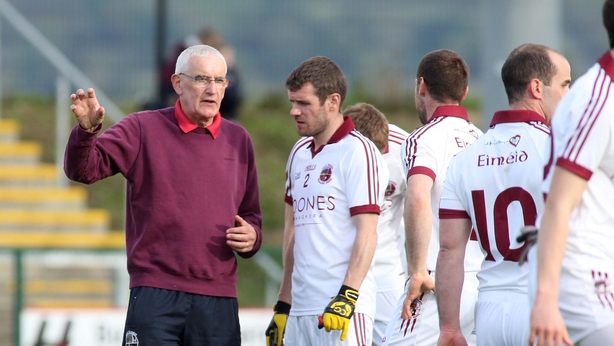 Slaughtneil are managed by Mickey Moran.

A former inter-county player with the Oakleafers, Moran took over the county side in the mid 1980s. He was part of Eamonn Coleman's backroom team when Derry won their only All-Ireland in 1993.

He also wore the Bainisteoir bib in Sligo, Mayo and Leitrim. 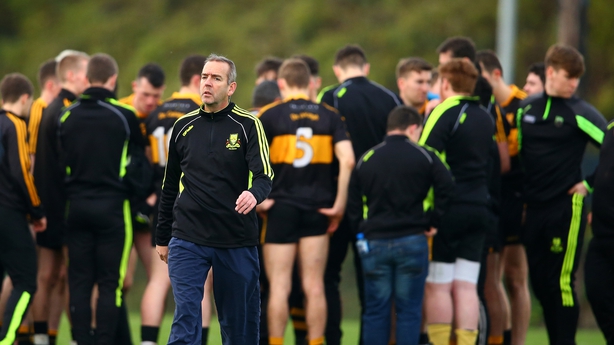 It’s 25 years since Dr Crokes won the biggest prize in club football. Pat O’Shea was a corner forward on that side and he will be hoping to lead the Kilarney side to glory again on Jones’ Road.

O’Shea also managed Crokes to Kerry County final success in 2005 and 2006 and the following year he was on the line when the Kingdom defeated Cork to win the Sam Maguire.

His return to managing his local side saw him claim honours at county and provincial level before Corofin were dispatched in the last four.

ON TV
Highlights of both club finals on RTÉ2 from 2215