November has arrived with a chill in the air, but the white heat of the club championship should ensure more than a few sparks.

The Dublin football final sees St Vincent's take on Castleknock at Parnell Park on Saturday afternoon, where all eyes will be on whether the underdogs can continue their remarkable journey.

Vincent's are going for a 28th title, and while Diarmuid Connolly was to the fore in their narrow semi-final win over Ballymun Kichhams, substitute Albert Martin emerged as the unlikely hero when he kicked the winning point late on.

Castleknock, with Ciarán Kilkenny in imperious form, caused a shock when they defeated St Jude's in the last four, though they'll probably have to up it another gear or two if they are to prevail here.

Saturday also sees the Connacht club quarter-final, with Tourlestrane of Sligo taking on Mayo champions Castlebar Mitchels. The latter were most impressive when cruising past Knockmore in last weekend's county final and will be favourites to advance past a side managed by former Yeats County star Eamonn O'Hara. 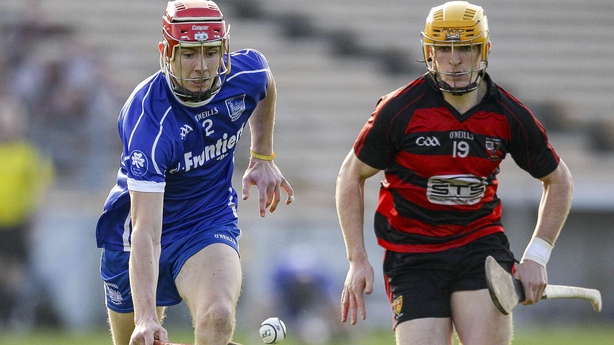 After edging out Ballygunner last weekend, Thurles Sarsfields travel to take on Clare champions Ballyea in the Munster club hurling semi-final in Ennis.

WEATHER
Cold, bright and breezy over the weekend, with fresh north to northwest winds. Some rain and hail showers, mainly in northern, western and some eastern coastal counties. For more info go to met.ie 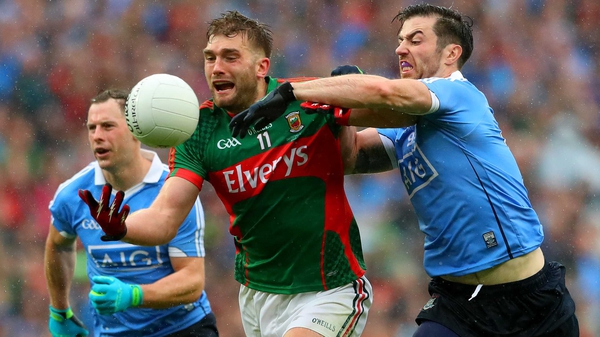