They laid the foundation for victory against the wind in the opening half and then pulled away after the restart.

The reigning champions led by 0-06 to 0-04 at half-time having responded well to a good start by a Knockmore side bidding for their first crown since 1997.

Sean Rutledge, Peter Naughton and Colm Reape found the target for Knockmore to lead by 0-03 to 0-01 after just nine minutes, with Mayo star Paddy Durcan getting the holders off the mark.

Neil Douglas landed a couple of frees with Durcan getting another fine point from play to lead for the first time after 20 minutes against the breeze.

A speculative effort from midfielder Aidan Walsh bounced over the bar from distance and Douglas got an effort from play as Castlebar pulled away. 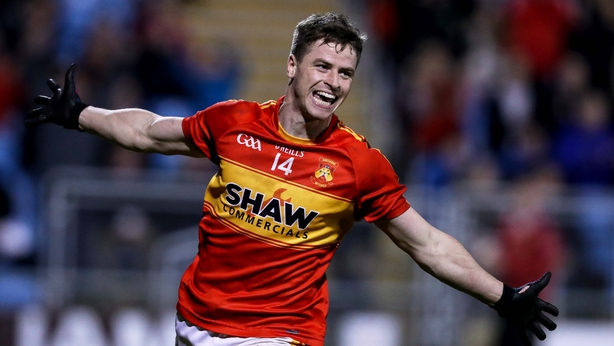 But Knockmore were given some hope when county player Kevin McLoughlin got their first point in 18 minutes when he found the range from the left just before the interval to leave two points adrift at the break.

And then Niall Lydon combined with Durcan to go through and blast a superb goal to the roof of the net.

There was no way back for Knockmore after that, with Douglas crowning a superb display with a goal after 51 minutes.

And while Castlebar withdrew players with a view to next weekend’s Connacht club clash with Sligo’s Tourlestrane, they dominated to the end.

And the All-Ireland club runners-up sealed the win when Barry Moran finished another goal in the closing stages as they retained their title with 11 points to spare. 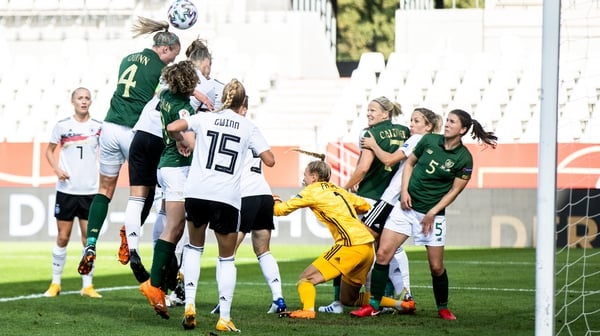 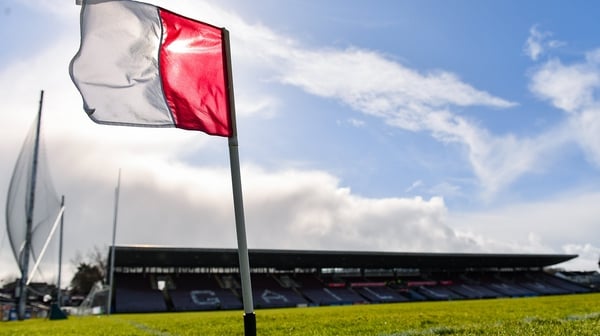 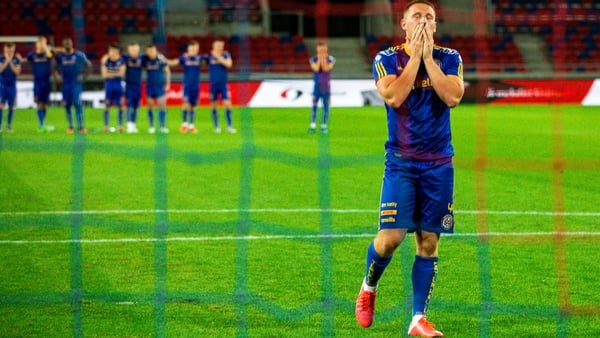