Wexford County Board has confirmed that Seamus McEnaney will succeed David Power as manager of the senior footballers on a three-year term.

The former Monaghan and Meath manager will take the reins after Power stood aside following two years in charge.

The three-year period is subject to a review after year two.

McEnaney took charge of his native Monaghan for six years and resigned as Meath manager in 2012 after three years in charge when a loss to Dublin in the Leinster final was followed by defeat in the qualifiers six days later at the hands of Laois.

Last year was a disappointing season for the Yellowbellies as they failed to earn promotion from Division 4 after relegation in 2015. They also bowed out of Leinster with a narrow one-point defeat to Kildare.

They then exited in the first round of the qualifiers when Fermanagh left Wexford Park victors on a 0-19 to 1-11 scoreline.

In the 2017 Championship draw, Wexford have been pitted against Carlow with the winners facing the daunting challenge of reigning Leinster and All-Ireland champions Dublin. 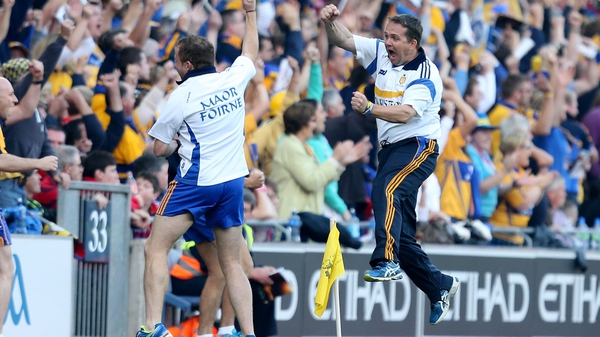