All-Ireland-winning captain Martin Storey admits all of the 1996 Wexford team were shocked when Davy Fitzgerald was appointed as manager, but expects the Clare man to raise standards with the Model County.

Shortly after stepping down as manager of the Banner County, Fitzgerald was appointed to the Wexford hotseat and tasked with returning the Allianz League Division 1B Leinster side back to the top flight.

Fitzgerald joins the Yellowbellies as a Liam MacCarthy winner both as player and manager, and Storey reckons that this fact raises the profile of the team and said that at a recent get-together with the victorious 1996 squad, “everyone was surprised”.

“I honestly believe he’ll raise the profile and that’s what you need.

“He will make the expectation higher among the players, I reckon he will demand more from them.”

Wexford bowed out in the quarter-finals last year, losing heavily to Waterford. Their last silverware of note came in 2004 when they beat Offaly in the Leinster final.

Storey and Fitzgerald operated in the same era but didn’t meet regularly in competitive action. Asked about his memories of the former Waterford boss, Storey joked: “[We only met] a couple of times, a cross little man." 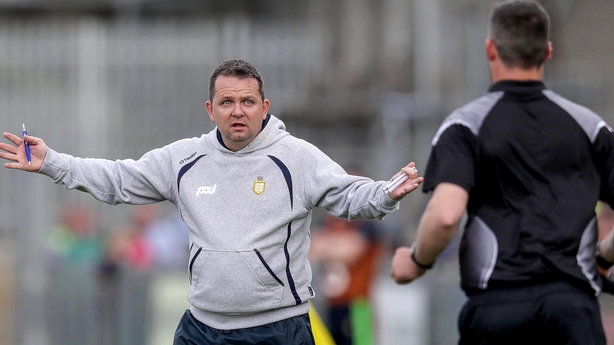 “He never stood behind the fence in regard to interviews or telling what he felt his side of the story was. I admire that.

“There are times it can go too far and it can turn into a media circus but I admire him for his straightness.

"On the line, if he thinks the linesman or the referee is wrong he lets them know and I think that’s a good thing.”

Wexford will open their provincial campaign against a team from the Qualifier group, with the winners of that quarter-final meeting Kilkenny. 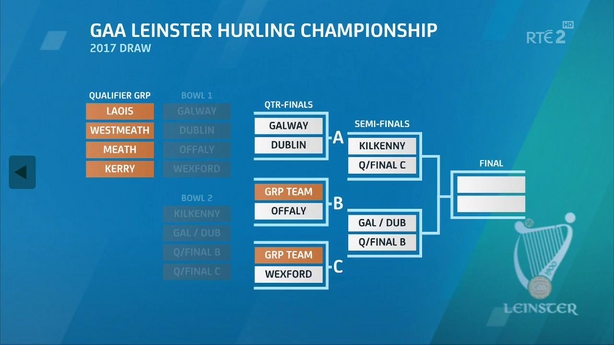