Donegal will have too much experience for Fermanagh and avoid an upset in Ulster to reach a provincial semi-final spot, according to Tomás Ó Sé.

The five-time All-Ireland winner admits that while there is a lot of mileage on the clock for some of their players, their defensive prowess will be enough to see off the challenge of Pete McGrath’s side in Ballybofey on Sunday (Live on RTÉ 1 at 2pm, live tracker on RTÉ.ie).

The Ernesiders were impressive in their preliminary round win over Antrim and after showing dogged determination in last year’s quarter-final defeat to Dublin, a serious assault for provincial honours is the next challenge.

Rory Gallagher’s side however are bidding for a sixth consecutive Ulster final appearance and the RTÉ GAA analyst is expecting the 2012 All-Ireland champions to make home advantage count.

“There’s a lot of talk about Donegal and their elder statesmen, that they're not the energetic team of old,” he said.

“I still think that they are very effective defensively and I think they will have too much for Fermanagh.

“They have done very well under Pete McGrath, consolidated Division 2 and went to a quarter-final last season.

“This would be a huge scalp in Ulster, but be massive for them, but I feel Donegal will have too much for them, they have been on the road too long to lose this one.”

The decorated Kerry defender is expecting Meath and Westmeath to reach the last four in Leinster, while a win for Roscommon over Sligo, their third championship outing, could set them up for a “serious crack” at Connacht. 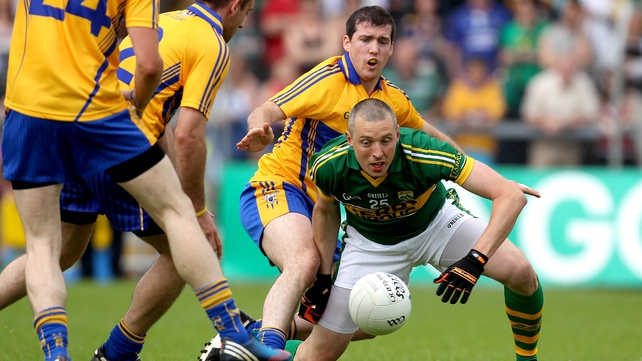 In Munster, Ó Sé will have a special interest as Kerry look to recover from the sobering Division 1 final defeat to Dublin when they host Clare in Tralee.

The Banner gave Kerry a serious fright two years ago and while Colm Collins’ side are making huge strides, the five-time All Star says the injection of new faces will invigorate the team.

Wing-backs Brian Ó Beaglaoich and Tadhg Morley will make their first starts at senior level and Ó Sé is backing his former team-mates to reach the Munster decider on 3 July.

“Clare have had a great season to date and will be looking forward to Division 2 football next season, but Kerry will be out to have a good start to the Championship.

“There’s 11 or 12 new additions to the panel and I hope we see a freshness and directness from Kerry.

“They will have too much quality for Clare and that will be the difference.”

He expects another Kerry/Cork final as Tipperary manager Liam Kearns has a depleted squad of players to choose from against a Cork side side smarting from relegation and eager to shake their inconsistent tag.

“Cork will win this. They are focusing on getting consistent to their game," he said.

“They need to show this for themselves, not the public and I think they’ll comfortably win.” 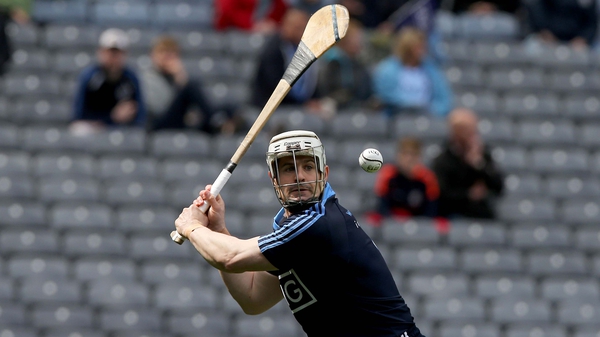