Kerry have named a pair of Championship debutants for Sunday's Munster SFC semi-final against Clare on Sunday.

Wing-backs Brian Ó Beaglaoich and Tadhg Morley are the new men in the Kingdom side, while there is a total of five changes from the line-up which was beaten by Dublin in the Allianz League final.

Brian Kelly starts in goal in place of Brendan Kealy, while Killian Young replaces Marc Ó Sé and Paul Geaney also comes into the side.

Bryan Sheehan leads the side, while Eamonn Fitzmaurice has selected Kieran Donaghy in midfield, with Geaney listed at full-forward alongside Darran O'Sullivan, who makes his 60th championship appearance.

Michael Fennelly and Eoin Larkin are among five changes for Kilkenny's Leinster SHC semi-final against Dublin in Portlaoise on Saturday but the game has come too soon for 2014 Hurler of the Year Richie Hogan. 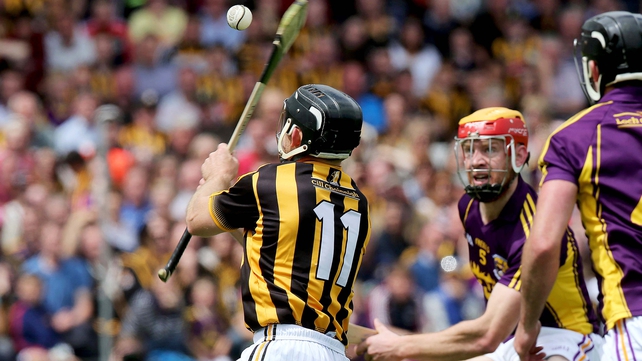 Hogan (above) broke a bone in his hand while playing for his club Danesfort against Ballyhale Shamrocks last month but it had been speculated that he might return this weekend.

The Fennelly brothers, Colin and Michael, are back after missing the League semi-final defeat to Clare however, as is All-Star corner-back Paul Murphy, Conor Fogarty, and eight-time All-Ireland winner Eoin Larkin, who recently completed a tour of duty in Syria with the Defence Forces.

Cork and Tipperary have named their sides for the counties' Munster football semi-final at Semple Stadium on Sunday.

Tipp have selected the same 15 players that began the eight-point quarter-final win over Waterford a fortnight ago.

Cork, meanwhile, have made three changes to the side which started their final Allianz league clash against Kerry.

Corner-backs Conor Dorman and James Loughrey and corner-forward John O'Rourke are all back after dealing with injury problems.

The Offaly and Westmeath football teams for Sunday's Leinster SFC clash at Cusack Park have also been named.

Donegal make their championship bow on Sunday and Mark Anthony McGinley makes his championship debut between the posts for the 2012 All-Ireland winners. 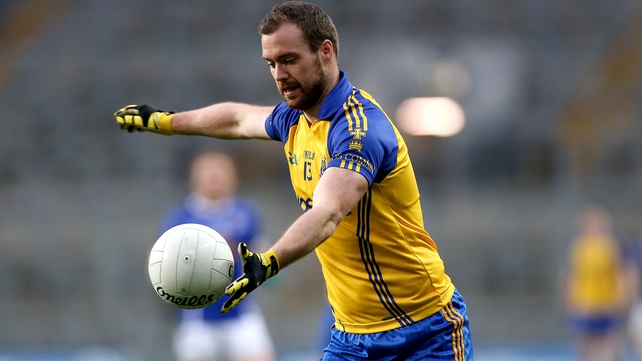 Roscommon have made one change for Sunday's Connacht SFC semi-final against Sligo at Dr Hyde Park.

The Yeats County upset the Rossies at this stage last year.

Tourlestrane's Brian Egan gets his first championship start for Sligo.

Egan will line out out left corner-forward in a potent front line that also includes Adrian Marren and Pat Hughes.

After missing last summer's championship, 2010 All Star Charlie Harrison returns and will play alongside Neil Ewing and captain Mark Breheny in the half-forward line. 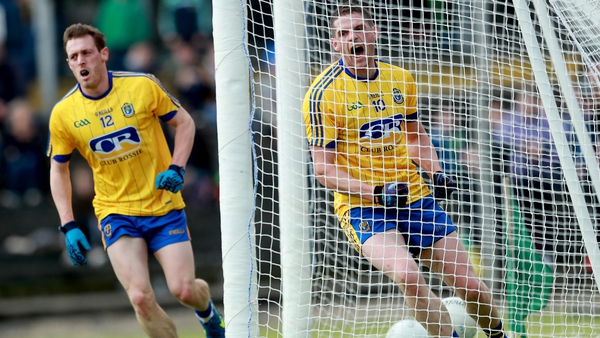 Roscommon romp on to Sligo showdown