Former Dublin hurling goalkeeper Alan Nolan is open to returning to the panel at some stage despite being dropped by manager Ger Cunningham for this year's campaign.

The 31-year-old one-time All-Star nominee said last December that he was "frustrated" and "disappointed" after being deemed surplus to requirements but says he is willing to fight for his place back.

Ballyboden's Conor Dooley made his championship debut between the sticks in Dublin's Leinster SHC quarter-final win over Wexford.

“At some stage, yes," the St Brigid's netminder told RTÉ's GAA Podcast 'Jones' Road'. "I’ll just concentrate on the club for the moment and if the call comes I'll go back in and try to get back onto the panel.

"If it doesn't, it doesn't. I've had a good few years with them and it can't be changed so you can't dwell over it. (I'll) just move on now.

"It'd be nice to be there but you can't live your life wondering, (thinking) 'I'd love to be there'. You have to go off and enjoy other stuff."

Nolan anticipates a good battle when his former team-mates face title-holders Kilkenny in Saturday's provincial semi-final, and is interested to see how Dublin will fare with their less-direct style.

"Dublin have a game under their belt against Wexford, which will stand to them massively," he observed.

"Kilkenny are playing their first game but it's two different teams; the last time they played was 2014.

"From the team that started that day there are 12 gone off the Dublin team and about eight off Kilkenny through retirement and injuries.

"You'd probably look at Dublin being where Waterford were last year. They're starting a new system, running the ball as opposed to letting it in early. They're buying into that type of gameplan." 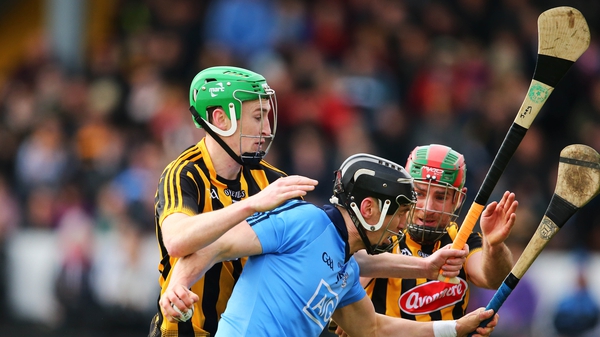