Meath have agreed to play Antrim in a replay of the Christy Ring Cup final, but have requested the tie be played at Croke Park and delayed by a week.

The Meath County Board met on Wednesday evening and, after consulting with the management and players, said they were prepared to play the game again after they were mistakenly declared champions after last week's final.

The game ended in farce as Meath were left celebrating a one-point win, but questions were immediately asked by those in attendance, who correctly claimed the match had ended all-square.

The GAA yesterday ordered the final to be replayed at Pairc Esler in Newry on Saturday but Meath have requested that it be played a week later at Croke Park in order to allow for "appropriate preparation". 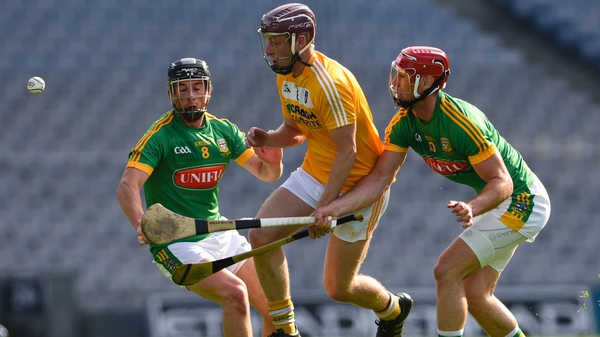