Bernard Flynn is expecting a fascinating battle in Cusack Park on Sunday when the footballers of Offaly and Westmeath battle it out for a place in the Leinster SFC semi-final.

The neighbours will go head –to-head on Sunday (3.30pm) for the right to play Kildare in the last four and the former Meath star is anticipating a closely-fought affair between two sides who have enjoyed contrasting seasons to date.

Offaly recorded their first Leinster win in seven years when they had eight points to spare over Longford last time out and only missed out on promotion to Division 2 on points difference to Clare.

Hosts Westmeath meanwhile only mustered two wins – including one over Sunday’s opponents – as they dropped to the bottom tier, their third consecutive relegation.

Tom Cribbin’s side however will be buoyed by their run to last year’s provincial final and the 1-09 to 0-09 win over the Faithful County in March where Paul Greville’s goal was the crucial score of the game.

Home advantage has bookies backing the Lake County to claim local bragging rights and Flynn says that after a lacklustre start to the football championship with one-sided games, Mullingar might host the closest game to date.

“I think Offaly and Westmeath will be a very good game, a local derby,” he told RTÉ Sport. “These two are gunning for each other.

“Westmeath need to put up a big, big performance. 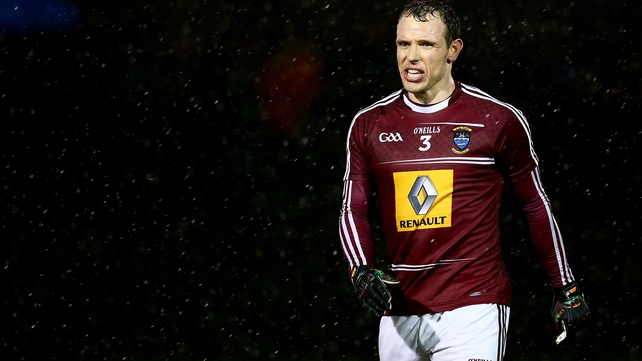 “They annihilated Louth in a recent challenge match, they hammered them 4-21 to seven or eight points. They seem to be going very well.”

Expectations in Offaly are rising after they ended their Leinster hoodoo against Longford and the RTÉ analyst says all eyes will be on Pat Flanagan’s side to see how they respond to last month’s memorable victory.

“The big question for Offaly is can they go back-to-back performances?” 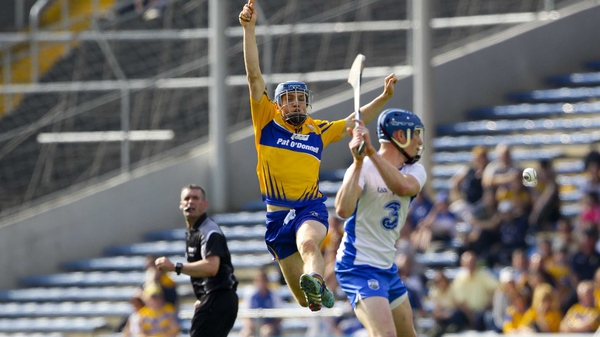