Antrim rounded their Bord na Mona Walsh Cup campaign out with a win over UCD in Belfast on Saturday.

Having lost their opening two group games to Laois and Dublin, they got their first victory of 2016 with an eight-point 1-20 to 1-12 win over the Students.

They led by 0-09 to 0-06 at the break and pushed home their advantage during the second half.

Antrim were already out of the running for qualification to the knock-out stages of the Leinster pre-season competition, but it ensures that they don’t finish bottom of Group 2.

That dubious honour goes to UCD, who lost all three of their games. This game only went ahead following a pitch inspection at the Dub following the recent wet and freezing weather.

Elsewhere, Glenmore of Kilkenny are Leinster junior club hurling champions after they beat Offaly’s Lusmagh in their delayed final on Saturday.

Cats All-Ireland winning goalkeeper Eoin Murphy plays outfield for his club and he his 0-8 against the Faithful County men.

Lusmagh only managed one score from play in the 60 minutes.

This game was due to be played before Christmas, but fell foul to the heavy rain that battered the country through December. 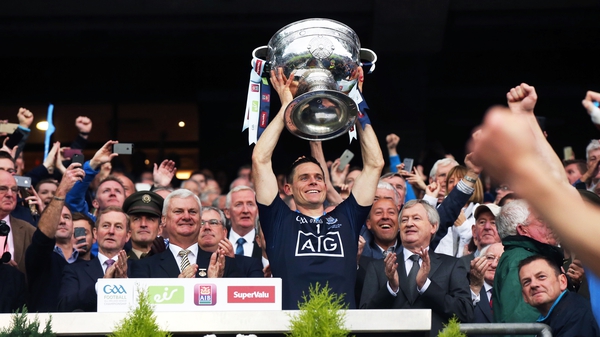