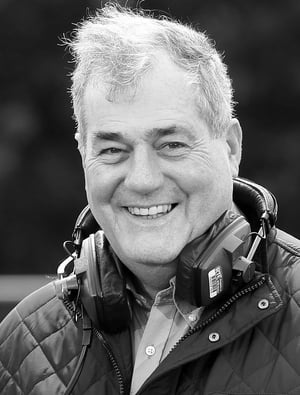 Away from the pockets of fan unrest, Ger Canning finds a French public craving the chance to forget about more sinister security threats...

Trouble flared again on Wednesday night after the Slovakia versus Russia match in Lille.

It should be pointed out that there was no animosity among rival fans during or after the match, but rather when a small group of English fans en-route to nearby Lens provoked the defeated Russians after their loss to the Slovaks.

Security was much more in evidence in Lille before the Group B match. Armed police and soldiers, augmented by officers from the English police force were to be seen.

The previous night the Grand Place in the centre of Lille was deserted at 10pm. Off the side streets the bars looked to be doing a brisk trade, with visiting Russian and Slovak fans enjoying the camaraderie of an international sports event.

As ever, a minority will try the make an issue of something or other and ruin the occasion for the vast majority. 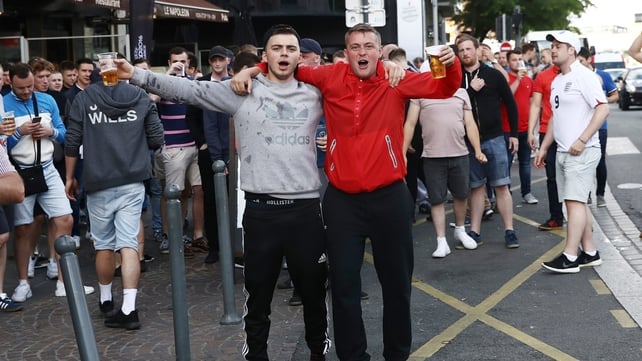 As if there wasn't enough concealed tension about already, because of the terrorist threat hanging over France since the end of last year!

In Paris, it appears to me that young people are just getting on with their lives, indeed when the roars of relief were sounded as the French finally got the measure of Albania late in the game at Saint-Denis, you could hear the cheering for an hour afterwards.

All of which indicates that Paris is craving for normality, the kind of joy that should accompany the hosting of a major international sports event.

The 1994 World Cup was more extreme from a security point of view than what I am witnessing so far at the venues in France.

I was here in 1984 when it was an eight-team European Championship, and again in 1998 for the World Cup, and both events were well-organised in beautiful stadia amid tight security, but that was only because the French were anxious that all bone-fide sports' fans would have safe passage and not be subject to a surprise attack from some group with a chip on their shoulders.

Security is always a priority at major sporting events. As far back as 1988 I can recall armed security men in our hotel in Seoul for the Olympic Games. and they weren't concerned about anyone stealing the towels!

In the US, at the 1994 World Cup, the police and army seemed to be on 'high alert' from the very start.

Many of the police officers hadn't a notion about 'soccer', but probably viewed it as the spread of an alien culture invading the world of American football.

After one match involving Argentina and Greece, armed soldiers marched on to the pitch and took up station along the edge of the two penalty areas facing the centre circle.

They were then joined by dozens more who formed two lines down the length of the playing pitch until you had an exact rectangle. Then they faced the crowds leaving the ground, and from my perspective looked threatening (and stupid!), with their rifles across their chests.

Where they saw a threat, I have no idea. The Argies had won the match 1-0, and I didn't foresee the Greeks invading the pitch seeking retribution! 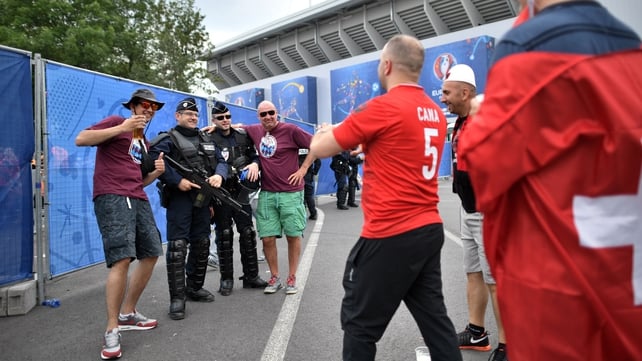 That World Cup was more extreme from a security point of view than what I am witnessing so far at the venues in France.

Except that in this country right now, the city centres as well as the match venues are getting the 'security treatment'.

I know of no one who objects, though. This is what we had expected and hoped to see. 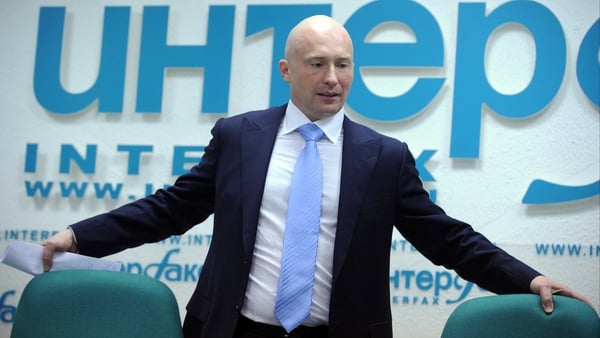 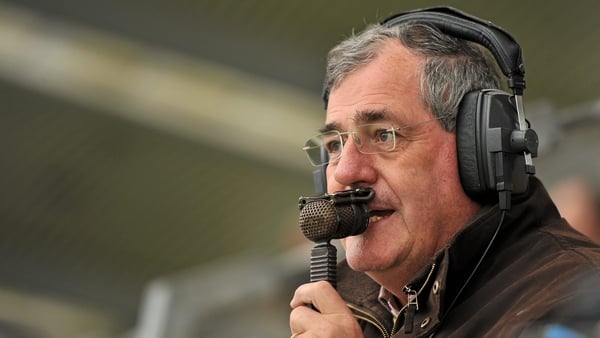 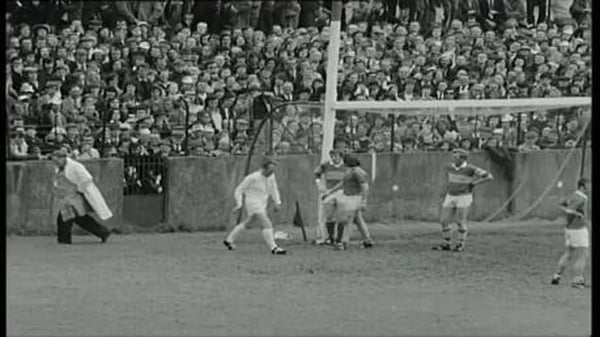 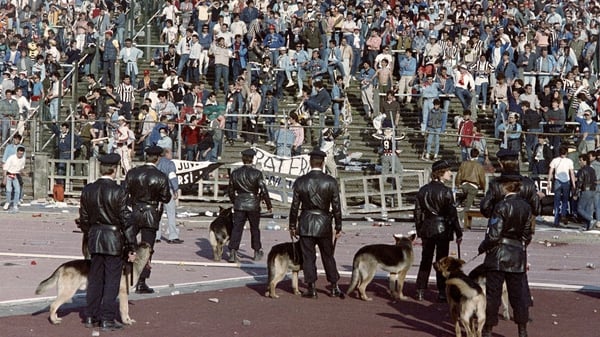