Croatia coach Ante Cacic has included a handful of promising youngsters to complement the stalwarts in his 23-man squad for next month's European Championship in France.

Liverpool defender Dejan Lovren is not part of the squad after he was left out of the provisional panel following a bust-up with Cacic.

"Every player involved in the build-up deserved to be in the squad and I had to decide which players we needed the most," Cacic said.

"Coric and Rog were preferred to Halilovic and Antolic because I assessed the latter two would find it more difficult to handle being fringe players at Euro 2016.

"Also, I wanted to reward Coric and Rog for exceptional efforts in the build-up and the fine club season they've had," he added, referring to the Dinamo Zagreb pair.

Experienced defender Vedran Corluka also made the cut despite suffering an ankle injury in training today, which reportedly requires a scan to determine the damage.

Croatia have been drawn in Group D alongside holders Spain, Czech Republic and Turkey. 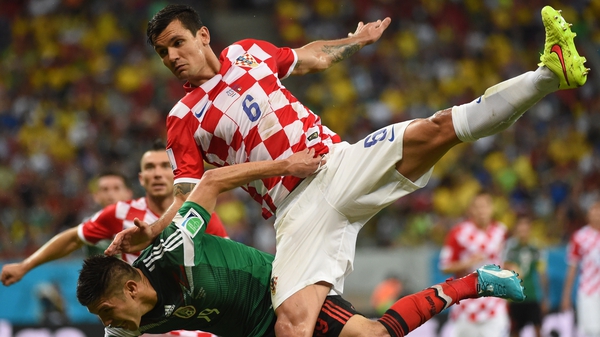