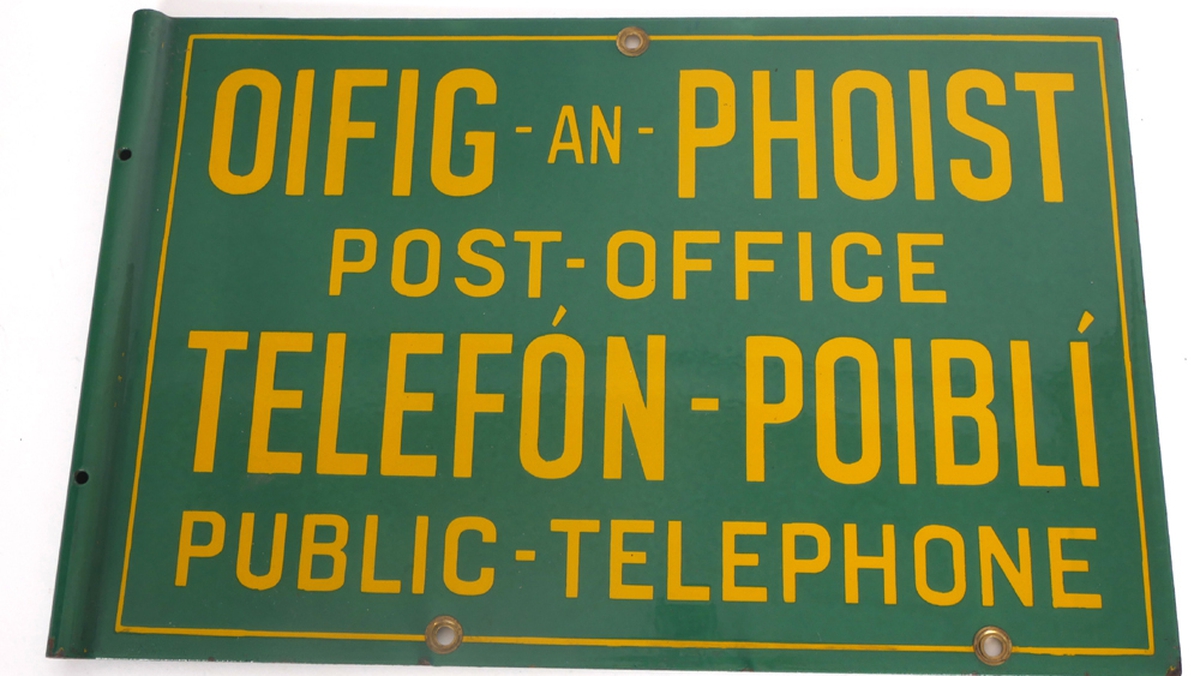 The Battle of Baltinglass

The rural village of Baltinglass, County Wicklow was a quiet community where people tended to mind their own business until 1950, when they took on the Irish Government. The appointment of a new sub-postmaster shook things up and forced their hand (2018)

"It’s amazing. You cross the big hurdles, and when you get to the small ones, you get tripped up." This is a quote from Albert Reynolds and if applied to the circumstances surrounding The Battle of Baltinglass, it would seem highly apt.

In November of 1950, the Minister for Posts and Telegraphs, Mr James Everett made what he believed was a simple decision. He needed to appoint a new sub-postmaster in Baltinglass, County Wicklow. He considered what he did a small act. However, the choice he made had fatal consequences for his Government, divided an entire community for decades, would enrage much of the Irish nation and bring about a state of anarchic resistance to authority that has been rarely witnessed before or since.

Today there is much debate regarding Post Office closures, however it is unlikely that any of the affected communities would cut down telephone poles, sever crucial communication cables, storm the Dail, the GPO and conduct an airborne assault on Dublin with loudhailer propaganda. These are just some of the elements of protest employed by the citizens of Baltinglass during the so called, battle.

At the centre of the conflict was a diminutive middle-aged lady of severe disposition. Miss Nellie Cooke was fired from her job as sub-postmistress of Baltinglass Post Office. But, she was a force to be reckoned with. In an earlier life she trained as a nun, was a motorbike courier for the IRA during the War of Independence and assisted in producing an underground news-sheet. Nellie knew how to fight and to fight dirty if necessary. A protest army formed around her led by a retired Major General and decorated war hero of the Battle of Alamein. The town of Baltinglass rigged up air-raid warning sirens, mounted pickets and sentries and hunkered down for what was soon to be known as the Battle of Baltinglass.

The fallout from the Battle left bitterness and shame amongst the community. Until now many have been reluctant to comment on what took place in the winter of 1950 in that small Wicklow town. This is the story of The Battle of Baltinglass.

Since first broadcast, The Battle of Baltinglass has won a Bronze Award at the 2019 New York Festivals Radio Awards.

Maureen Cooke's book Mother in the Shadows is available from PenFolk Publishing (publish[at]penfolk.com.au)

Battle of Baltinglass ballad arranged and performed by Denis O'Donoghoe.

Documentary on One is the home of Irish radio documentaries and the largest library of documentary podcasts available anywhere in the world. We tell stories in sound, mostly Irish ones, and each documentary tells its own story