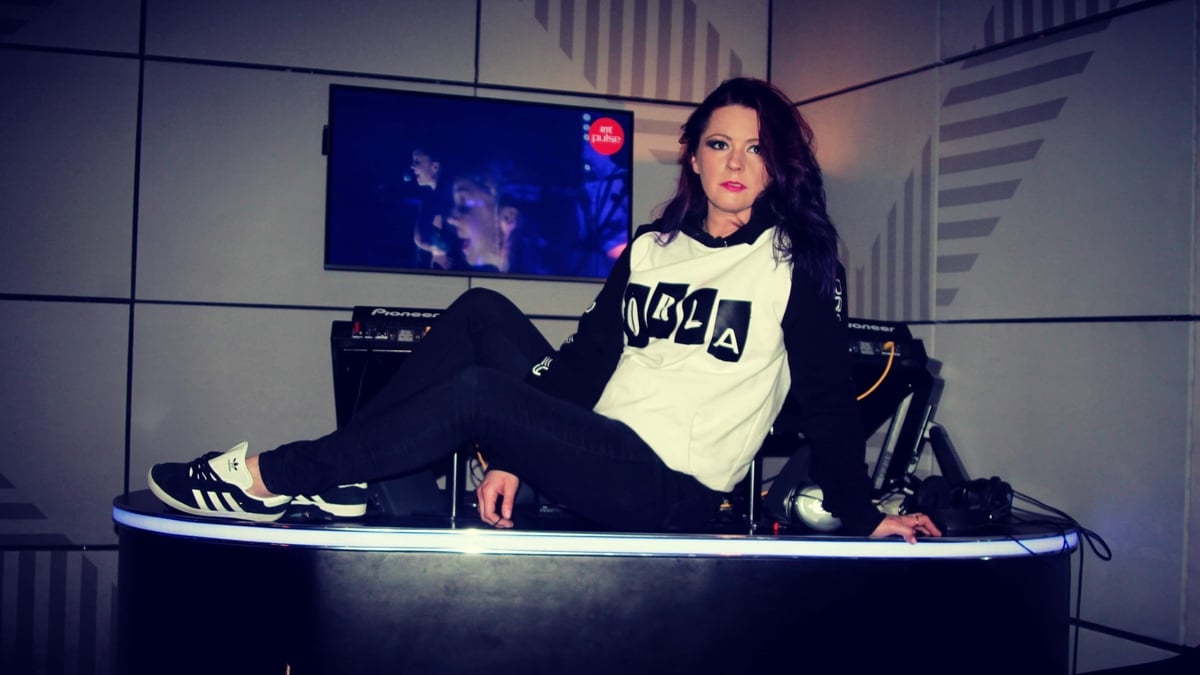 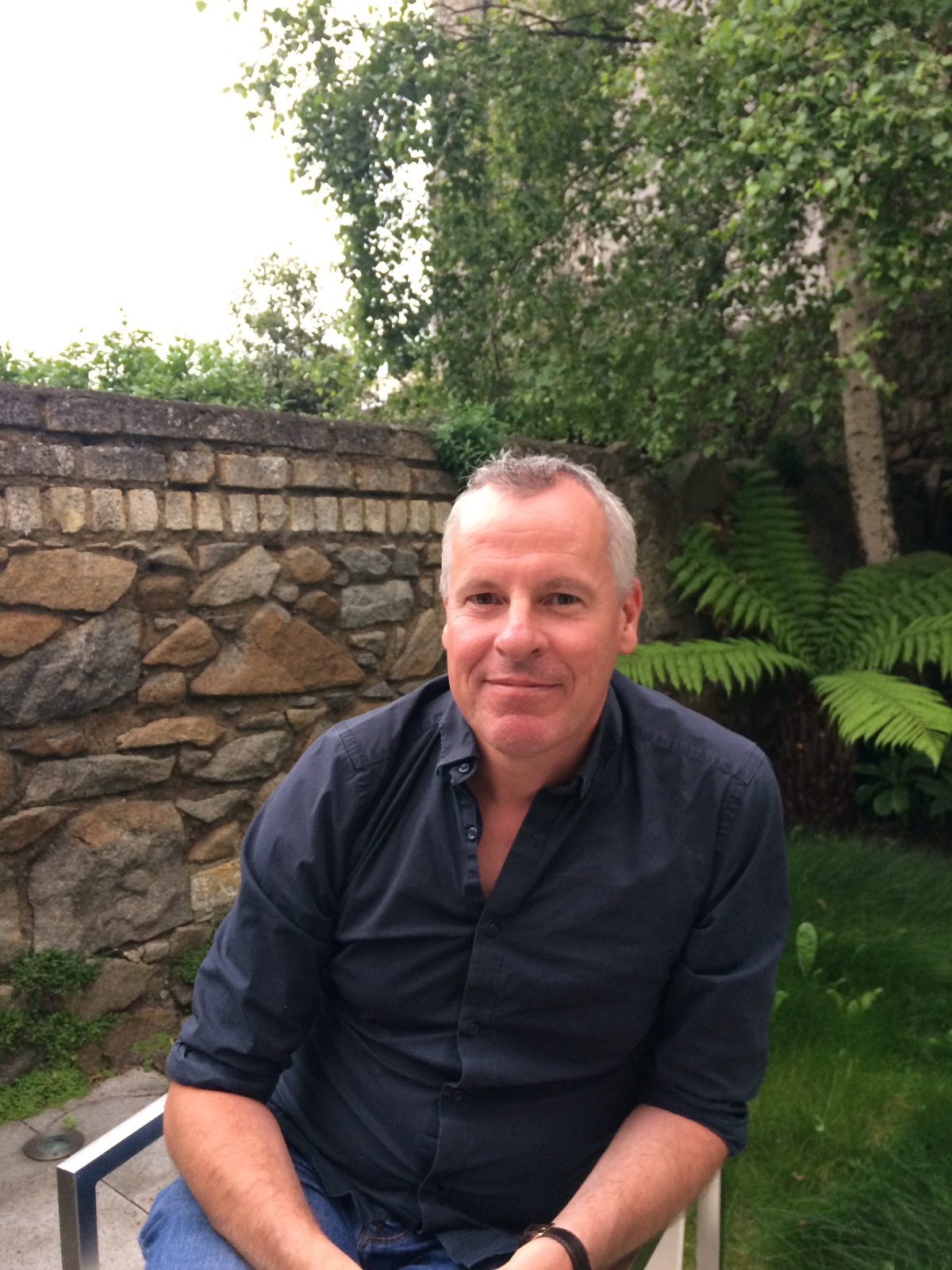 Donal is a multi award-winning documentary maker including a gold medal at the New York Festivals for Finding Private Branch.