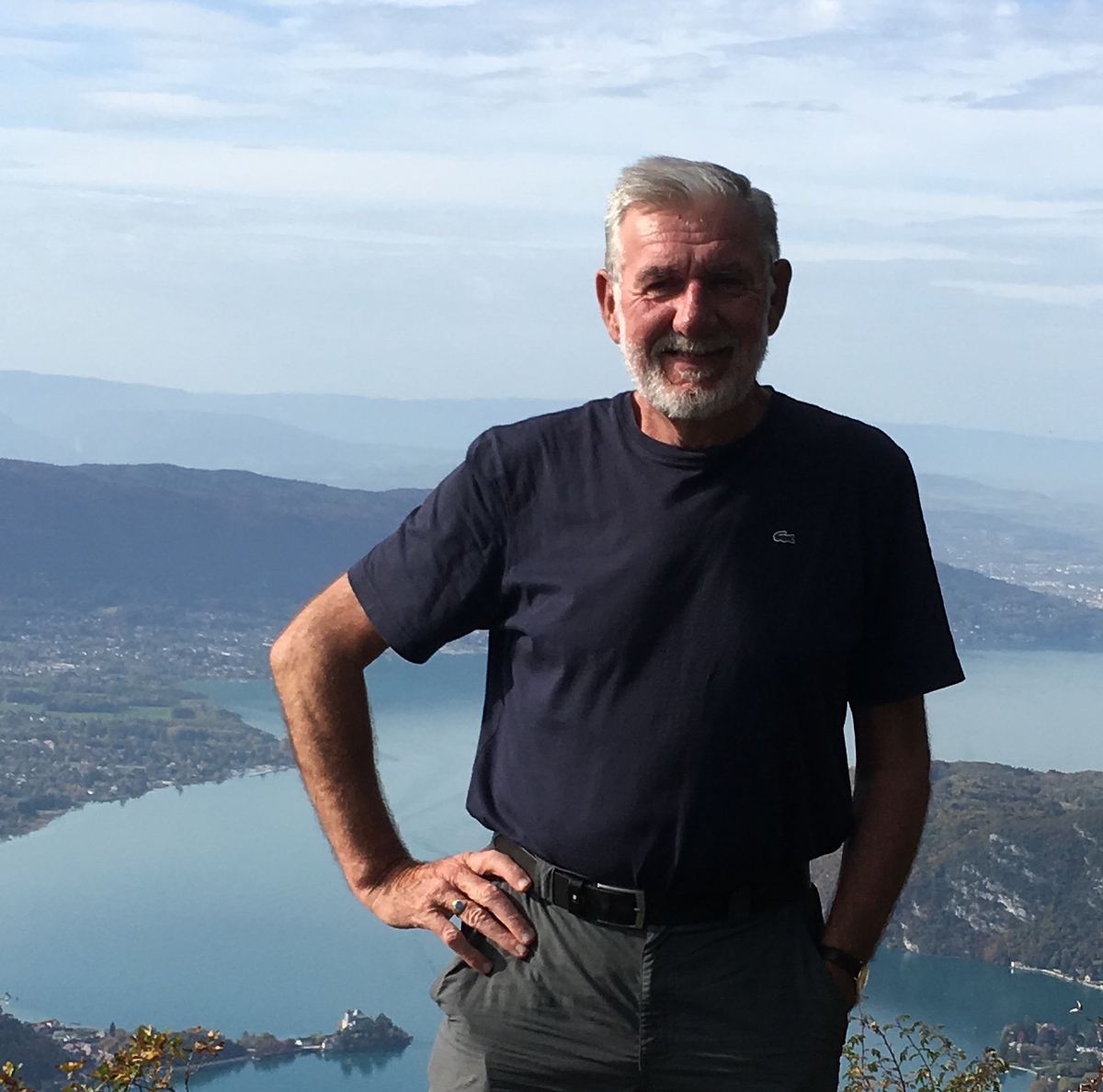 Joe Kearney is an award winning documentary maker who has worked for Documentary on One for the past few years. He is a writer and broadcaster whose short fiction and memoir work is featured in numerous anthologies. He is co-editor of the best selling collection ‘Then there was light’. His current collection ,From the Candy Store to the Galtymore has just been published and launched by Ballpoint Press and is available in all bookshops.

Joe holds a PhD in Creative Writing from UCD.