The Taliban have asked to address world leaders at the United Nations in New York this week and nominated their Doha-based spokesman Suhail Shaheen as Afghanistan's UN ambassador.

Taliban Foreign Minister Amir Khan Muttaqi made the request in a letter to UN Secretary-General Antonio Guterres yesterday. Mr Muttaqi asked to speak during the annual high-level meeting of the General Assembly, which finishes next Monday.

Mr Haq said the rival requests for Afghanistan's UN seat had been sent to a nine-member credentials committee, whose members include the United States, China and Russia. The committee is unlikely to meet on the issue before Monday, so it is doubtful that the Taliban foreign minister will address the world body. 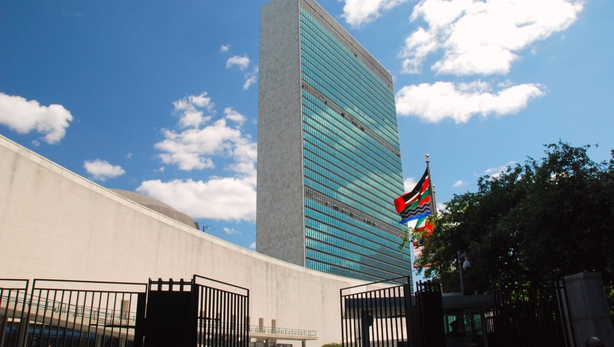 Eventual UN acceptance of the ambassador of the Taliban would be an important step in the hardline Islamist group's bid for international recognition, which could help unlock badly needed funds for the cash-strapped Afghan economy.

Mr Guterres has said that the Taliban's desire for international recognition is the only leverage other countries have to press for inclusive government and respect for rights, particularly for women, in Afghanistan.

The Taliban letter said Mr Isaczai's mission "is considered over and that he no longer represents Afghanistan," said Mr Haq.

Until a decision is made by the credentials committee, Mr Isaczai will remain in the seat, according to the General Assembly rules. He is currently scheduled to address the final day of the meeting on 27 September, but it was not immediately clear if any countries might object in the wake of the Taliban letter.

Other members of the committee are the Bahamas, Bhutan, Chile, Namibia, Sierra Leone and Sweden.

When the Taliban last ruled between 1996 and 2001 the ambassador of the Afghan government they toppled remained the UN representative after the credentials committee deferred its decision on rival claims to the seat.

The decision was postponed "on the understanding that the current representatives of Afghanistan accredited to the United Nations would continue to participate in the work of the General Assembly," according to the committee report. 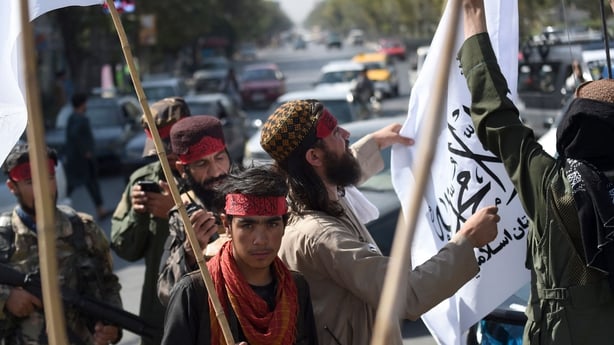 Afghan rapper and activist, Sonita Alizadeh, has urged world leaders to stand up for the rights of women and girls now that the Taliban had returned to power.

"What will remain of our people? And what will remain of the 20 years of achievements? Do not be fooled by the masks the Taliban show on the news," Ms Alizadeh told a virtual event on the sidelines of the annual high-level UN General Assembly.

"We have no time," she pleaded.

She urged the international community not to recognise the Taliban, guarantee the rights of women and children, ensure internet access for the Afghan people, include more Afghans in decision making and keep girls in school.

"It looks like we all know what must be done. But the question is that, who will take action today?" she said.