Among the pockets of resistance against the Taliban following their takeover of Afghanistan, the biggest is in the Panjshir Valley.

Comprising anti-Taliban militia fighters and former Afghan security forces, they have vowed to resist as the Islamist group sends fighters to surround the area.

Both sides have said they want to resolve the standoff through talks but there has been no breakthrough on the fate of the strategic area.

Why is the Panjshir Valley important?

Panjshir is a narrow valley deep in the Hindu Kush mountains, with its southern tip around 80 kilometres north of the capital city, Kabul.

The valley has limited entry points and its geography offers a natural military advantage, as defending units can use high positions to effectively target attacking forces. 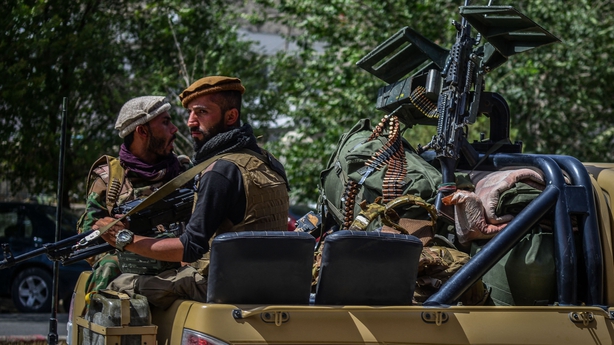 It also has immense symbolic value in Afghanistan as the area that has resisted occupation by invaders for more than a century.

Resistance from the valley heavily shaped the political and security landscape of Afghanistan during the 1980s and 1990s.

Who cemented this reputation?

The most revered figure in Panjshir is Ahmad Shah Massoud, a guerrilla commander whose face is on murals across not only the valley, but far beyond in many cities of Afghanistan.

Known as the "Lion of Panjshir", Massoud made his name leading mujahideen fighters against the Soviet military in the 1980s.

The Soviet Union launched multiple campaigns with thousands of troops, attack helicopters and tanks, but were unable to defeat Massoud after some of the bloodiest battles of the conflict. 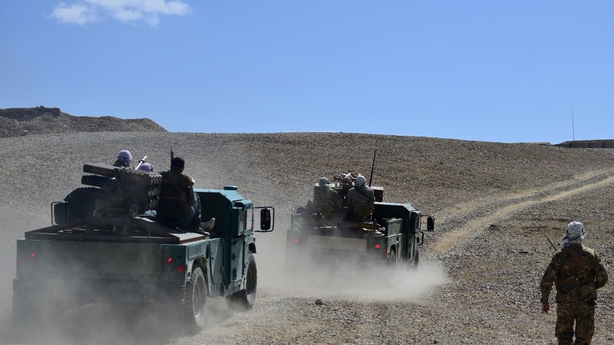 He repeated the feat in the late 1990s, when the Taliban movement took over much of Afghanistan.

The Islamist militants were unable to take Panjshir, and Massoud's forces inflicted some of their biggest battlefield losses at the time.

In 2001, two days before 9/11, assassins sent by Al-Qaeda, allies of the Taliban, killed Massoud.

Pretending to be documentary film makers, they sat down to interview him before setting off explosives hidden in their camera and battery pouch. 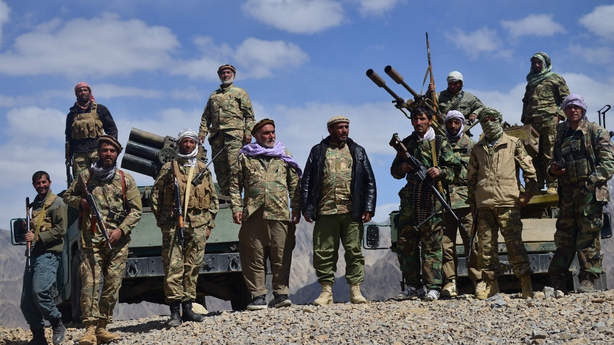 Who is in the resistance now?

Today's anti-Taliban fighters include local militia members as well as former members of the security forces who came to the valley as the rest of Afghanistan fell.

They brought with them their equipment, vehicles and weapons, to supplement the arms and ammunition stockpile built up by the National Resistance Front (NRF).

The NRF's leader is Ahmad Massoud, son of the famed Panjshir commander.

The group has vowed to resist any Taliban assaults, but in a Washington Post op-ed, Ahmad Massoud said they would need foreign support to effectively counter the Islamists.

Afghanistan's former vice president Amrullah Saleh is also in the Panjshir Valley, and has appeared in pictures posted on social media holding talks with Massoud.

How has the Taliban reacted?

The Taliban has sent hundreds of fighters into the areas surrounding Panjshir, in an apparent attempt to lay siege and force a surrender.

Despite the escalation, Taliban spokesmen have said they would prefer to resolve the situation peacefully. 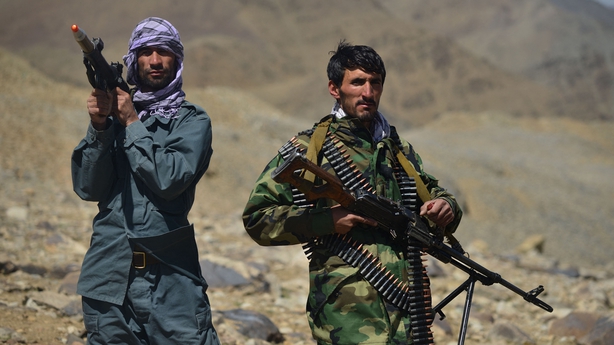 The NRF has said it is open to talks with the Islamists on an inclusive government, and elders from the Panjshir Valley have reportedly spoken with Taliban officials.

However, there has been no breakthrough.

The Taliban has said they are in control of at least three areas around Panjshir, and former VP Saleh has tweeted that a humanitarian crisis is developing because food and fuel supplies have been cut off.

While the NRF has vowed to resist any assault, it is unclear if they have the food, supplies and ammunition to withstand a prolonged siege.