The tipping point for irreversible global warming may have already been triggered, the scientist who led the biggest-ever expedition to the Arctic has warned.

"The disappearance of summer sea ice in the Arctic is one of the first landmines in this minefield, one of the tipping points that we set off first when we push warming too far," said Professor Markus Rex.

"And one can essentially ask if we haven't already stepped on this mine and already set off the beginning of the explosion."

The expedition returned to Germany in October after 389 days drifting through the North Pole, bringing home devastating proof of a dying Arctic Ocean and warnings of ice-free summers in just decades. 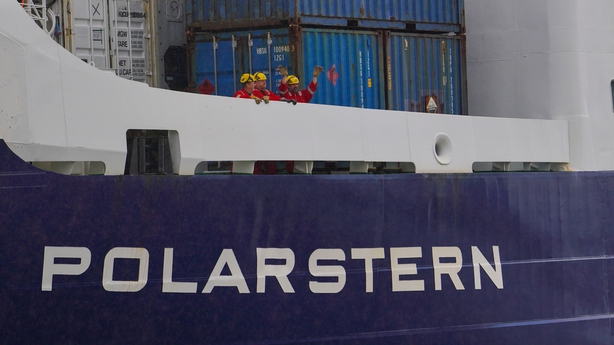 The €140 million expedition also brought back 150 terabytes of data and more than 1,000 ice samples.

Presenting their first findings, Prof Rex said scientists found that the Arctic sea ice had retreated "faster in the spring of 2020 than since the beginning of records" and that "the spread of the sea ice in the summer was only half as large as decades ago". 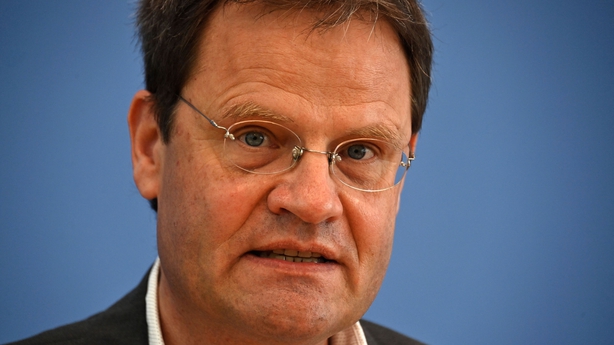 "Only the evaluation in the next years will allow us to determine if we can still save the year-round Arctic sea ice through forceful climate protection or whether we have already passed this important tipping point in the climate system," he added.