Around ten Irish citizens remain stranded on board a cruise ship that was refused entry to Panama due to a Covid-19 outbreak on the vessel.

The Zaandam, which left Buenos Aires on 7 March, was originally meant to dock in Fort Lauderdale on 7 April at the conclusion of a month-long cruise.

There were 1,243 passengers and 586 crew members were on board the ship when it embarked on its journey.

However, following the virus outbreak, it was decided to cut the voyage short.

It is understood that some of the Irish citizens on board have been transferred from the Zaandam to its sistership, the Rotterdam, while another group remain on board the original cruise ship.

Only those who passed a medical test were allowed to transfer to the Rotterdam.

The operator of the cruise ship has warned that more passengers may die if it is left out at sea.

US President Donald Trump has urged Florida officials to open up an Atlantic Coast port to the ship, despite opposition from the governor there.

Florida Governor Ron DeSantis has declared the vessel unwelcome, but Mr Trump said last night "I'm going to do what is right, not only for us but for humanity".

Since a brief stop in Punta Arenas in Chilean Patagonia on 14 March, the Zaandam has been turned away from several South American ports over fears of contagion.

In a statement, the Department of Foreign Affairs said that it was in regular contact with the Irish citizens on board the ship.

It said: "The Department of Foreign Affairs and Trade is aware of the situation of the MS Zaandam, which has passed through the Panama Canal and is expected to dock in Fort Lauderdale in the coming coming days.

"We are in regular contact with the Irish citizens on board and are providing all possible consular assistance."

The department says that it has received almost 14,000 calls to its Covid-19 helpline during the month of March.

This does not include calls to embassies abroad.

Many Irish citizens have now returned from abroad on repatriation flights since the coronavirus pandemic broke out. 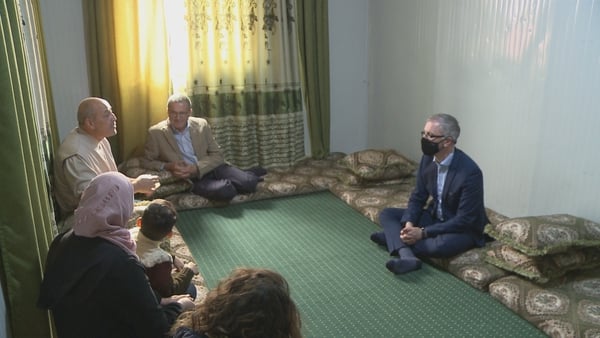 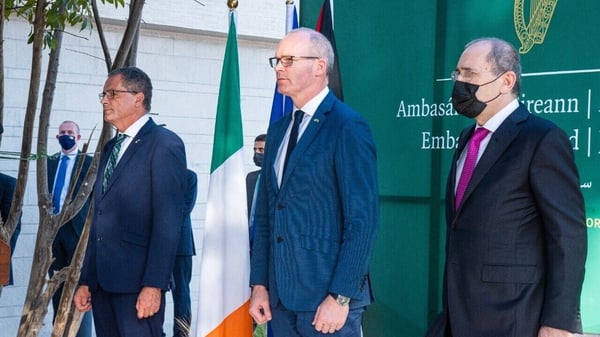