Seventeen years later, more than 1,100 victims of the hijacked plane attacks on the World Trade Center have yet to be identified.

But in a New York lab, a team is still avidly working to identify the remains, with technological progress on its side. Day in, day out, they repeat the same protocol dozens of times.

At first, they examine a bone fragment found in the wreckage of the Twin Towers. It has yet to be matched to DNA.

Cut and ground to a fine dust, the remains are then mixed with two chemical products that can expose and then extract DNA. But success is not guaranteed.

"The bone is the hardest biological material to work with," said Mark Desire, assistant director of forensic biology at the Office of Chief Medical Examiner in New York.

"And, on top of that, when they're exposed to things that were present at Ground Zero, fire, mould, bacteria, sunlight, jet fuel, diesel fuel, all these destroy DNA. So you could physically have a sample with very, very small amounts of DNA there."

The 22,000 pieces of human remains found at the site since the attacks have all been tested -- some ten or 15 times already.

So far, only 1,642 of the 2,753 people who died in the attacks in New York have been formally identified. The 1,111 others have yet to yield identifiable information. 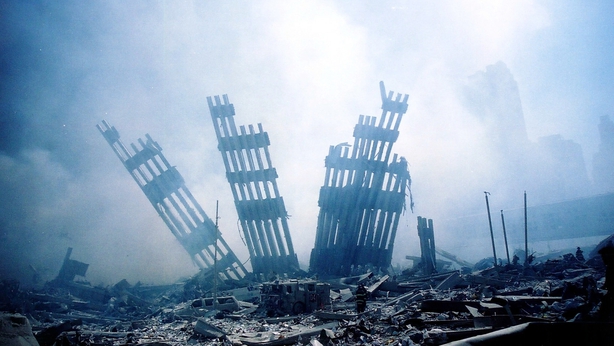 Several years have sometimes passed without the lab adding a name. But no one is giving up.

"These are all the same protocol that we had in 2001, but we were able to improve the process for each of the steps, out of necessity," Mr Desire said.

From the RTÉ Archives:

He refused to confirm the programme's budget, but it is the best equipped and advanced lab in North America.

In July, almost a year after the last identification, the lab added another name to the list - Scott Michael Johnson, a 26-year-old financial analyst who had been working on the 89th floor of the South Tower.

"I felt really good about it," said Veronica Cano, one of the team's criminalists.

"We are trained to not be affected, but we do get affected by it because it's something that affects everyone in some way. But I try to be professional and try to bring closure to the families."

The lab only dedicates part of its work to the World Trade Center identification and handles other deaths and disappearances.

The team's work takes place in separate offices located about 2km from what was once known as Ground Zero. 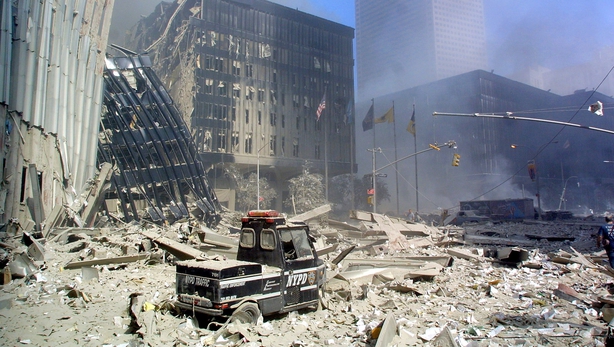 Families of victims sometimes stop by the lab.

"It's hard not to be emotional because of the hugs and the thank yous," said Ms Cano.

"It's very rewarding for me that I'm doing something for someone."

The role of relatives is critical in technical terms because only comparison of the DNA of the remains with a sample provided by the families can allow identification.

The forensic examiner's office holds about 17,000 samples, but none for about 100 victims, which makes it a vain effort to pursue identification for those remains.

A very precise procedure allows relatives to decide if and how they will be informed of the identification of the loved one they lost.

"When you're notified, it brings you back to that day, the horrific way that they died," said Mary Fetchet, who lost her 24-year-old son Brad when the towers that once dotted New York's skyline came crashing down.

"But it also gives you some solace that you're able to give your loved one a proper burial."

Ms Fetchet co-founded Voices of September 11th, a group that helps address the long-term needs of those impacted by the attack and other tragedies. 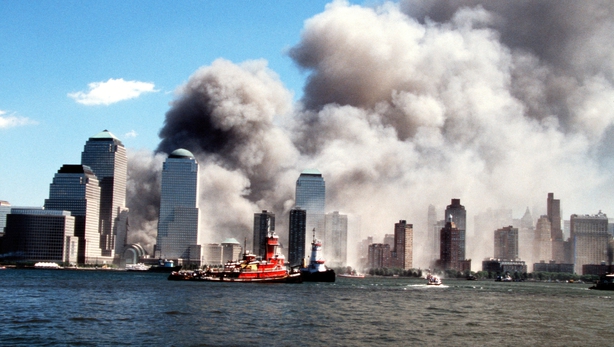 In Manhattan, Mr Desire is the only original member of the forensic team still working on the project.

"This has defined my career," he said.

"We're very close with the families and that's uncommon for forensic scientists. We're all trained to be impartial, to be unbiased, to not get emotional. But the World Trade Center is different."

In 2001, the head of the forensic office, Charles Hirsch, understood that time would be an ally in the effort to identify the remains, and he ordered that all the remains be conserved.

Teams from all over the world -- from Argentina to South Africa -- now come to New York to learn from the team.

When meeting with families of the victims, Mr Desire said the team talks "about the future, what we're working on right now that helps making more identifications".

Those who today serve as experts in his lab "were probably in elementary or grade school at the time" of the attacks, Mr Desire said.

"But they see how important it is." 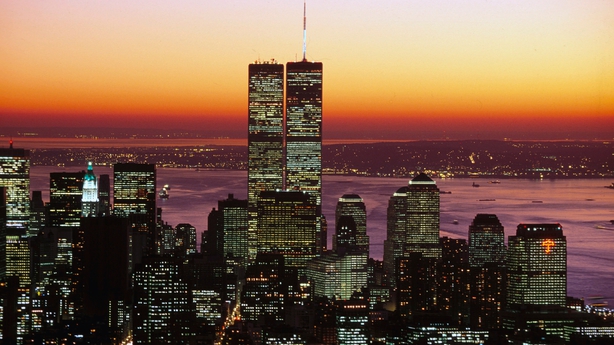