There are concerns that the global cyber attack, which has so far affected more than 200,000 victims in 150 countries, could escalate further when people return to work tomorrow.

Speaking on ITV, Europol Director Rob Wainwright said: "At the moment, we are in the face of an escalating threat.

"The numbers are going up, I am worried about how the numbers will continue to grow when people go to work and turn (on) their machines on Monday morning."

The head of the European Union's police agency added: "The global reach is unprecedented.

"The latest count is over 200,000 victims in at least 150 countries, and those victims, many of those will be businesses, including large corporations."

Technical staff around the world scrambled to patch computers and restore infected ones amid fears that the ransomware worm that stopped car factories, hospitals, shops and schools could wreak fresh havoc in the morning.

Cyber security experts yesterday said the spread of the virus dubbed WannaCry had slowed. However, they warned that the respite may be brief.

New versions of the worm are expected, and the extent of the damage from Friday's attack is still unclear.

Marin Ivezic, cyber security partner at PwC, said that some clients had been "working around the clock since the story broke" to restore systems and install software updates, or patches, or restore systems from backups.

Microsoft released patches last month and on Friday to fix a vulnerability that allowed the worm to spread across networks, a rare and powerful feature that caused infections to surge on Friday.

Code for exploiting that bug, which is known as "Eternal Blue", was released on the internet in March by a hacking group known as the Shadow Brokers.

The group claimed it was stolen from a repository of National Security Agency hacking tools. The agency has not responded to requests for comment.

Targets both large and small have been hit.

Renault yesterday said it had halted manufacturing at plants in Sandouville, France, and Romania to prevent the spread of ransomware in its systems.

Among the other victims is a Nissan manufacturing plant in Sunderland, northeast England.

Hundreds of hospitals and clinics in the British National Health Service were infected on Friday, forcing them to send patients to other facilities. 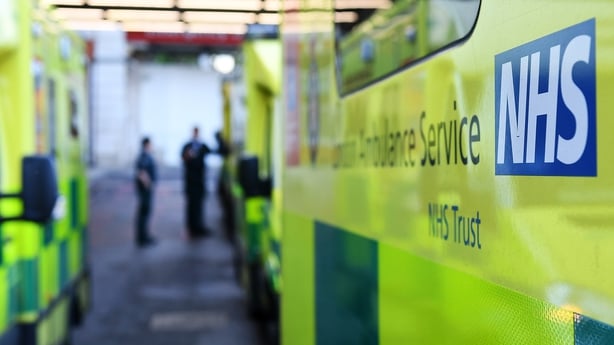 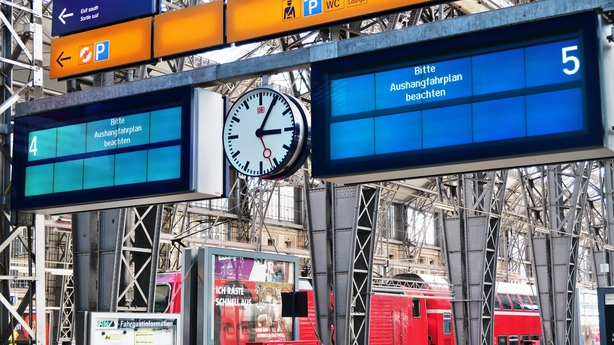 In Asia, some hospitals, schools, universities and other institutions were affected.

International shipper FedEx Corp said some of its Windows computers were also breached.

Telecommunications company Telefonica was among the targets in Spain.

Portugal Telecom and Telefonica Argentina both said they were also targeted.

A Jakarta hospital said today that the cyber virus had infected 400 computers, disrupting the registration of patients and finding records.

Ransoms paid amount to tens of thousands of dollars, one analyst said, but he predicted they would rise.

Governments and private security firms yesterday said that they expected hackers to tweak the malicious code used in Friday's attack, restoring the ability to self-replicate.