The Vatican has suspended an external audit of its finances, a decision sources said was taken to determine if there were irregularities in the contract.

Vatican sources said the Secretariat of State, the top department in the Vatican bureaucracy, sent letters last week to all departments informing them of the suspension.

At issue is whether proper procedures were followed when the contract, reportedly worth $3 million, was signed with PricewaterhouseCoopers (PwC).

The contract was signed by the Secretariat of the Economy, the department headed by Australian Cardinal George Pell.

They said the decision was an internal matter, and not a reflection on PwC or its work.

Spokesman Father Federico Lombardi confirmed that the audit had been suspended, adding only that the Vatican wanted "to be able to make greater checks into certain aspects" of the arrangement. 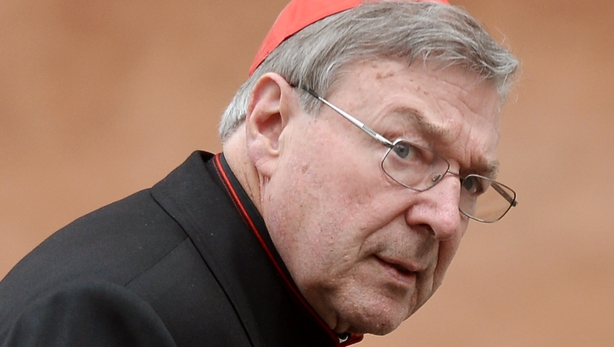 A statement from Cardinal Pell's office said the cardinal was "surprised" by the letters but "anticipates that, after discussions and clarification of some issues, the work of PwC will resume shortly.

Since the election of Pope Francis in March 2013, the Vatican has enacted major reforms to bring it into line with international accounting standards.

Cardinal Pell's defenders say he is forging ahead with transparency at the Vatican after decades of murky finances while his critics have accused him of doing so in a bullying manner.